14 Oct 2021 | Email | Print |  PDF
Despite their multiple comorbidities and increased risk of more severe Covid-19, the clinical outcomes of people living with diabetes (PLWD) are not significantly different to those of people living without diabetes and diagnosed with the virus.
A University of Cape Town (UCT) study, published in the South Africa Medical Journal, used clinical records, including all patients with confirmed Covid-19 and pre-existing or newly diagnosed DM (of any type) admitted to the Cape Town International Convention Centre (CTICC) Intermediate Care Bed Facility (ICBF) from 8 June 2020 to 18 August 2020.

Of the 674 PLWD admitted, 593 were discharged, 45 were escalated to tertiary hospital requiring advanced care and 36 passed away.

According to the researchers, this finding reinforces the importance of viewing PLWD as a high-risk cohort in this pandemic.

“The patients in the study were more acutely ill than patients in reports from field hospitals elsewhere in the world, as evidenced by the oxygen requirements on admission,” says Ras.

“By comparison, field hospitals in Wuhan, China, used stricter admission criteria, only admitting patients who were ambulant and had an oxygen saturation of 93% or more on room air," he says.

Of those PLWD who had an HbA1c test (a blood test that is used to help diagnose and monitor people with diabetes) result available on admission, Ras says only 14% had an HbA1c in the recommended target range of less than seven percent.

"More concerning was that almost 50% of PLWD admitted had an HbA1c more than 10%, confirming the high background levels of poor diabetes control in the community.

The high insulin demands were met by using simple insulin regimens and standard Covid-19 treatment protocols, resulting in almost 90% of PLWD being discharged home,” he says.

"In this cohort, an unexpected finding was that an elevated HbA1C was not predictive of a poor outcome, although our outcomes were influenced by the fact that most patients had been admitted to acute hospitals for a few days before admission to the intermediate care facility," says Ras.

"Patients who required an escalation of their care were more likely to be younger (owing to having acceptable criteria for ICU), be male, have high oxygen demands and require insulin,” he explains.

He adds that they were admitted for a significantly shorter duration than the median, and therefore the assumption can be made that they were prematurely referred from referral hospitals.

With resource limitations and lack of access to hospital beds being rife in certain areas of the country and in other low- and middle-income countries, he says the study provides important data for a cost-effective model to show its success in managing high-risk patients during a pandemic.
NextOptions
›
Email Print PDF
Read more: diabetes, University of Cape Town, COVID-19 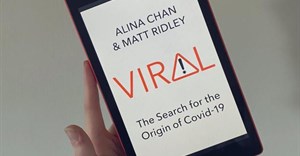 #PulpNonFiction: Free Britney and other true conspiracies1 day ago 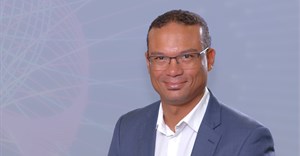 Vaccination is simply the best defence against Covid-191 day ago 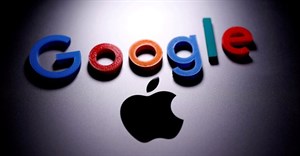 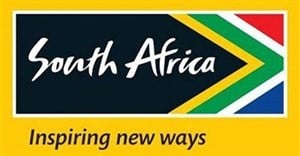