9 Jan 2018 | Email | Print |  PDF
By: Terence Corrigan
As the year begins, there is little for South Africa's unemployed to celebrate. With an unemployment rate sitting at historic highs, and nothing in the country's current growth trajectory - riding at below 1% - millions of South Africans lack not only work, but the prospect of finding any. This lethal combination of deprivation and retarded prospects constitutes the single biggest threat to the country's future.

Mining is still an economic driver

If it is to face its unemployment malaise and all it implies, South Africa needs to harness its resources and competitive advantages. Historically, this has meant the country’s mineral endowments and its mining sector. Although the importance of mining to the economy has been in decline for decades, it remains an economic keystone. With trillions of dollars’ worth of minerals yet to be extracted, mining has the potential to be an economic driver for many years to come – and in so doing, a provider of jobs.

While small in proportion to overall employment in the economy – mining accounts for around 3%, if measured against recorded total employment for this period, or 5% if taken as a proportion of formal, non-agricultural work – this number is by no means insignificant. But the full impact of mining on employment in South Africa is arguably less in the numbers employed than in the type of employment it offers.

Mining is one of the very few industries with a substantial, labour-absorbing demand for low-skilled workers. It is also an anchor industry that keeps many rural communities viable. It’s difficult to understate this. Some 14% of those employed in the North West, 11% in the Northern Cape and 7% in Limpopo are employed in the mining industry. Since the wages of each mineworker have been estimated to support as many as 10 people, the social impact of mining employment is vast.

Besides this, mines are voracious consumers of goods and services, with a corresponding impact on employment. The Chamber of Mines contends that ‘for every direct mining job, a further two indirect jobs are created in downstream and support industries’. The chamber estimated that, in 2016, it supported around 1.4 million such positions.

It is true that employment in mining today represents a substantial decline on the contribution that mining made in the past. In 1990, mining employed around 693,000 people in South Africa (this excludes the ‘independent’ homelands – as they existed at that point – so this number was probably larger). Between that point and the present, some 247,000 jobs (probably considerably more) disappeared. That is equivalent to a full third of the numbers in 1990.

But this decline need not be terminal. There has certainly been very little job growth in mining recently – and as the recent retrenchments in the industry illustrate, jobs in mining can be precarious. But South Africa’s mineral trove could be a significant asset going forward. For example, a recent study by the World Bank pointed to the numerous opportunities for mining in the future, given that many technologies geared towards low-carbon emissions are in fact more reliant on metals than current technologies. Resource suppliers such as South Africa would be well placed to take advantage of this.

Mining has the potential to remain a central contributor to South Africa’s economy, and with it, to providing jobs. But it is equally apparent that mining, and mining employment, is changing. As easily accessible mineral deposits are worked out, technological innovation is becoming ever more vital to the industry. Gradually, this is likely to alter the nature of the mining workforce. It will probably mean fewer workers as automation takes hold, with a growing demand for high-level skills. South Africa needs to understand this.

While mining will still be a job provider, it faces a strategic challenge to ensure an adequate pipeline of skills, something South Africa’s shaky education and training systems have not been able to do. In effect, if South Africa seeks to retain its mining industry, it will need a workforce that can meet the industry’s needs.

This is no small challenge. It calls for partnership and cooperation between the industry role players – government, industry, labour, communities and training institutions. This needs to go beyond a focus on skills and training to one of mindset. For the mining industry of the future will be one heavily dependent on investment and innovation; one in which its skilled personnel will be able to seek opportunities across the world.

Mining is capable of playing a significant role – both now and in the future – in addressing South Africa’s unemployment crisis. But employment in mining cannot be extricated from the health of the industry as a whole. Yet, too often, blundering regulation and hostility from officialdom have done great harm to the performance and prospects of the industry.

That South Africa largely lost the opportunities presented by the commodities boom of the previous decade should sound a warning; the chronic uncertainty around the Mining Charter – merely the latest expression of a long-standing impasse around policy – suggests it has not been heeded. 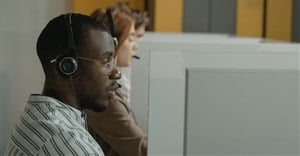 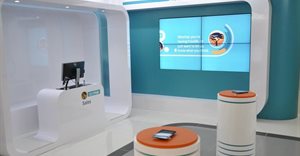 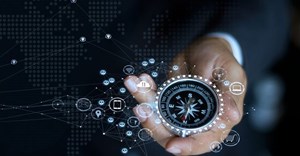 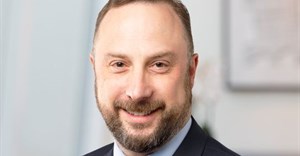 What will the SA mining industry look like after the pandemic?3 Jul 2020 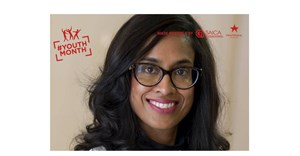 #YouthMonth: Working to get our youth ready for life in a post-Covid-19 world29 Jun 2020 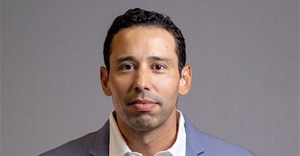 Technology is only one part of what mining needs24 Jul 2019
Republication of selected Bizcommunity content for non-commercial purposes is allowed if the original article is linked to with "Source: www.bizcommunity.com". Please click here for more information and to request permission.
Let's do Biz