War of the Worlds to premiere this October on Fox

Set in present-day Europe, War of the Worlds is a multi-faceted series, written and created by the BAFTA award winner Howard Overman (Misfits, Crazyhead, Merlin) based on the timeless story by H.G. Wells. This fresh interpretation of the classic novel places the intricacies of human relationships at its heart, whether between parents and children, lovers, or strangers.

When astronomers detect a transmission from another galaxy, it is definitive proof of intelligent extra-terrestrial life. The world’s population waits for further contact with bated breath. They do not have to wait long. Within days, mankind is all but wiped out by a devastating attack; pockets of humanity are left in an eerily deserted world.

As aliens hunt and kill those left alive, the survivors ask a burning question – who are these attackers and why are they hell-bent on our destruction? War of the Worlds is a story of ordinary people in extraordinary circumstances - but they are more than just victims in a brutal war. “For, as we will come to realise, the aliens’ savage attack on earth is not arbitrary: its seeds are being sown before our very eyes,” said Overman.

The alien attack and subsequent fallout exposes the deepest vulnerabilities of the characters as they navigate a new, dangerous world. “Our War of the Worlds is, at its core, a story about humanity. If aliens attacked tomorrow and life as we know it was destroyed, how would we cope? What would it tell us about each other, and more importantly, about ourselves?” Overman added.

“We can’t wait for this bold recreation to premiere on African screens. We look forward to this world-class production based on a timeless story, that promises a unique combination of character-driven human drama and the very best science fiction,” said Evert van der Veer, for Media Networks, The Walt Disney Company Africa. 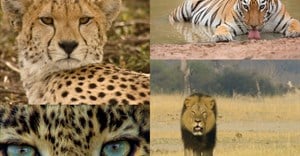 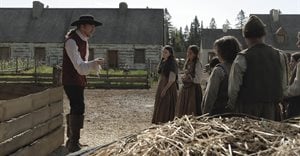 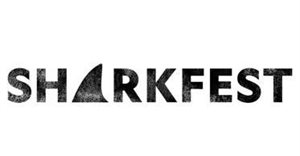