15 Nov 2021 | Email | Print |  PDF
Issued by: Kaya 959
On Saturday 2 November, Kaya 959's radio host Andy Maqondwana, was announced as Radio DJ of the Year at the inaugural VN Global Awards that took place at the Radisson Blu Hotel in Cape Town on Saturday 30 October, 2021.
A first of its kind, the VN Global Awards were established this year and seek to recognise creatives in media and entertainment on a global platform. Beaming with excitement as she shared on her social media, this is Maqondwana’s first radio award since the beginning of her 10-year career in the industry.

“When you do what you love, you don't ask for acknowledgement or recognition but when you do get recognised, it's just a reminder of 'the why'. Why I’m doing it, why I've sacrificed so much to be here in this moment, and it makes it all worth it 10 years down the road,” says Maqondwana.

Having recently found a new home at Kaya 959 hosting Reloaded with Andy on Saturday afternoons from 3 to 6, Maqondwana has proved to be a popular addition to the Kaya 959 weekend line-up. She began her radio career at Stellenbosch University’s MFM campus radio station. Shortly after, she moved to commercial radio station KFM in Cape Town, followed by a stint at Joburg’s 947 where she was dubbed the 'Brunch Bae' by her listeners.

Born and bred in a small town in the Eastern Cape with a big personality and a laugh to match, Andy’s warm nature and love for people is what draws people to her and is her secret weapon in broadcasting. With a career sparked by mere curiosity 10 years ago at campus radio station MFM 92.6 in Stellenbosch, her work ethic and passion led to her joining some of the biggest regional commercial stations. Andy Maqondwana currently hosts Reloaded with Andy on Saturday afternoons on Kaya 959.

From the heart of Gauteng, wherever you may be, Kaya 959 connects with our loyal listeners through a range of digital and on-air platforms.
About Us | News | Contact
Don't miss BizTrends2022 - 7 keynote speakers forecast trends shaping business in our region! Register now! 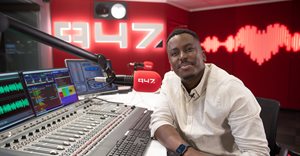 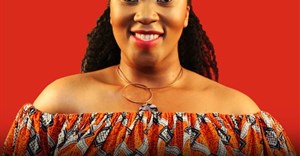 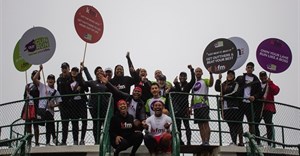 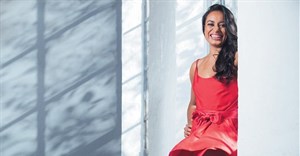