10 Mar 2021 | Email | Print |  PDF
Higher education institution, Mancosa is introducing a blockchain-based diploma certification service as a way to tackle the scourge of fake qualifications, while protecting its brand reputation.

The BCdiploma dematerializes and automates the issuance of certified diplomas and certificates, and is designed to guarantee the highest level of reliability on the market.

The introduction of blockchain certificates by Mancosa is in keeping with Honoris United Universities’ commitment to embrace digital transformation across the student’s journey. Honoris, of which Mancosa is a member, has formed a partnership with BC Diploma, a global leader in blockchain digital credentials.

Professor Saritha Beni, associate director at Mancosa, who is responsible for the graduation and certification, curriculum development and management and the admissions and selections departments, said: “Universities and employers run the risk of costly legal action and reputational damage when they hire people who have falsified their qualifications or lied on their CVs.”

“The encryption algorithm of BCdiploma, coupled with data storage on the Ethereum blockchain, ensures top-level security. Encrypted, its data remains indecipherable without the access URL provided to the holder.”
She said the encryption and storage of micro-certifications on the blockchain make them unforgeable and tamper-proof.

“BCdiploma has great benefits for students. It offers one-click access to verifiable certificates.

“Throughout their life, graduates will be able to easily prove the authenticity of their credentials and easily share their verifiable certificates on their CV, LinkedIn profile and other social media platforms.

“Storage on the blockchain makes changing documents and data impossible: this is called blockchain immutability. These credentials are, therefore, impossible to falsify,” she said.

With higher education being much sought-after and providing a measure of status and improved job prospects, fake credentials have become a global problem with thousands of “diploma mills” or fake universities selling certificates for all levels of degrees.

Fake credentials are becoming more common in South Africa with a sharp increase in the number of fraudulent qualifications reported to regulatory bodies such as the South African Qualifications Authority. The number of reported cases spiked from just 37 in 2011/12 to 982 in the 2017/18 financial year. 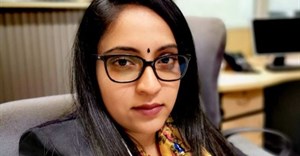 Tips to coping with anxiety while awaiting exam results6 Jan 2022 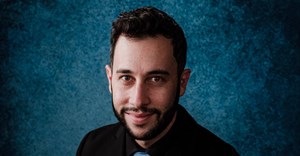 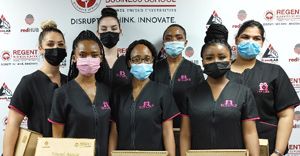 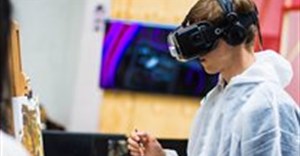 Mancosa launches the School of Information and Digital Technology2 Sep 2021 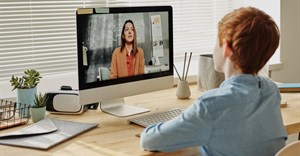