"As a result of winning a Channel Islands talent show, I was invited to play roles in pantomime and in the local Reps theatre, run by Sir Roy Dotrice," recalls Guernsey-born Loring, who started singing in the choir when he was eight and has been active in the industry for over 50 years. "Having been spotted by a talent scout I flew to London to audition for the famous George Mitchell Singers (Black and White Minstrels)." But his first contract on the 1962 Ken Dodd Show wasn't easy. "I remember people in Manchester walking around with smog masks on, the walls of my digs being painted a dark 'suicide' green, the landlady having two dogs so that at mealtimes I would find myself pulling hair out of the food or my mouth," he says. "And being totally exhausted from 12 shows a week."

Despite that, Loring's perseverance paid off. In later years, the success of his African Footprint led to a night he'll never forget. "Standing on Robben Island on Millennium night next to President Thabo Mbeki, seeing the dancers emerge from the prison cells to beat sticks on the cell bars as Nelson Mandela lit a candle that would be seen by a billion and a half people around the world," he recalls. "A once-off, never to be forgotten spiritual moment of note." In mid-2012, Loring and German businessman Roland Seidel opened Richard's Supper Stage, a dinner/theatre bistro in Sea Point, Cape Town. "Roland owned the well-known farm Seidelberg and used to sell his product at my Sound Stage venue in Johannesburg," Loring says. "He saw African Footprint in Cape Town in 2004 and we became friends. He said whenever I was available he would like to find a venue and collaborate in producing a unique musical story about the people of the Cape."

Apart from Seidel's instigation, Loring fell in love with the Cape and its people when he arrived in 1969. "Those memories stayed with me and Kaapse Stories from the Mother City gave me the opportunity, with Basil Appollis' writing and direction, to put those emotional and musical moments into the show." As with any new business in the tourist-related food industry, the pair had to prove their product was acceptable to an international market. But the show's had several hundred performances (making it South Africa's longest-running revue) and received the Lilizela trophy (from SA Tourism Western Cape) for the show best displaying Roots and Culture. Audiences can't seem to get enough, which is why the show is already taking bookings for 2016.

"International and local audiences have taken us to their heart," Loring says. "I believe the combination of a simple but honest South African story about a group of people, who shared life at the bottom of Table Mountain (known as District Six), told in a fun interactive way and combined with great vocal talent, has won over and continues to fascinate and entertain guests."

Tickets for Kaapse Stories from the Mother City at Richard's Supper Stage and Bistro are available from Computicket and include a three-course meal with welcome drinks. Call +27 (0)21 434 6738, email az.oc.nwotepacsdrahcir@sgnikoob or go to www.richardscapetown.co.za. 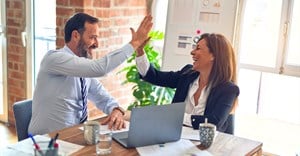 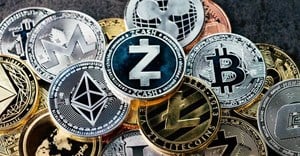 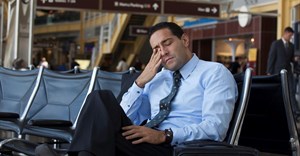 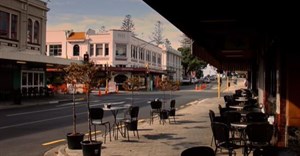 And then everything changed8 May 2020 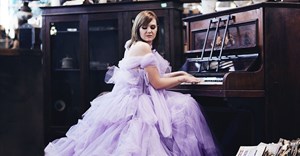