It's time to Face The Music

By: Eugene Yiga
The sequel to Face The Music, a show that won a Standard Bank Ovation Award at the National Arts Festival this year, is now on at Cape Town's Kalk Bay Theatre. This time around, Vanessa Searle is joined by Delray Burns and Margaux Fouché to sing and dance in the format of a music trivia game show. 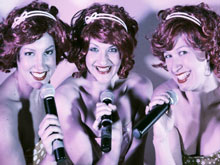 Each member of the audience is given a scorecard and tasked with correctly identifying things like the song the ladies are singing, the movie that made a song famous, the era a song comes from, etc. It's quite a lot to cover what I'm sure amounts to more than 40 songs from 50 years in just 60 minutes (hence the Glee-esque mash-ups), but there are some interludes, like the charming ode to a latte boy, so you can catch your breath before carrying on.

Win a bottle of premium brandy

But wait, there's more! At the end of the performance, the audience member who gets the most correct answers wins a bottle of premium brandy from Distell. (Four women tied on the opening night, possibly because one drunken audience member inadvertently blurted out answers throughout the show, which led to a "sudden death" to determine the winner.)

"Play the game or be a spectator," Kalk Bay Theatre owner Simon Cooper said, "but either way you'll be entertained." And he's right. Face the Music 2 is highly energetic, highly interactive, and a fun way to end off another great year.

Face the Music 2 is on at Cape Town's Kalk Bay Theatre until 6 January, 2013, (with a special countdown on New Year's Eve) before it tours Australia, mainland Europe, and the UK. For details and bookings, go to www.kbt.co.za. 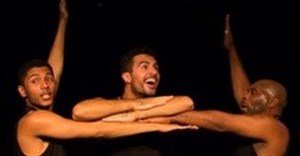 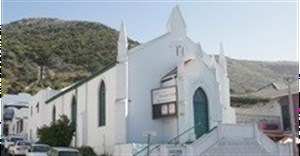 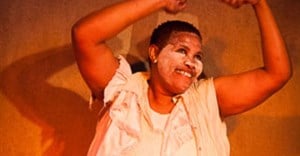 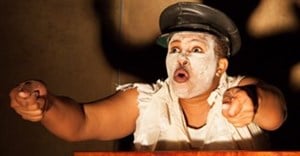 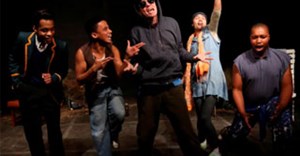 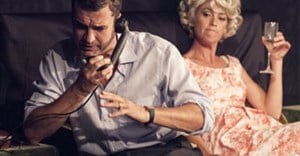 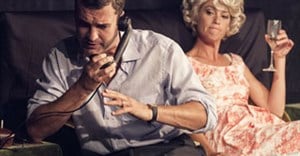