25 Jan 2007 | Email | Print |  PDF
May 2007 will herald the arrival of a new Afrikaans Sunday newspaper, Sondag. To be published by RCP Media, part of Media 24, the publication will be in tabloid format and edited by Mike Vink, currently deputy editor of Sunday Sun.

Sondag is aimed at modern Afrikaans-speakers and will be distributed countrywide with the initial distribution focus on the greater metropolitan areas. The content will mainly be people-driven, with the emphasis on human interest-type stories - tabloids offer a less formal reading experience, are more colourful and glitzy, and the format lends itself to shorter articles but a strong visual appeal as with magazines.

RCP Media is the the Sunday newspaper division responsible for Rapport, City Press and Sunday Sun. Sarel du Plessis, senior general manager of RCP Media, will be the executive manager of the new paper.

Both Du Plessis and Vink were part of an RCP Media project team that investigated the feasibility of a new Sunday title to increase the foothold Media24 has on the Afrikaans Sunday market.

Two years ago the brief appearance of a new Afrikaans tabloid showed a potential market: people seeking an alternative to Rapport. In-house research indicated a clear gap in the market: people who have never read an Afrikaans Sunday newspaper; people who for various reasons have stopped reading Rapport and people who would be willing to buy both newspapers due to the expected relative low cover price of the newcomer.

Sondag will differ from Rapport in that its news articles will be diverse and it will have a "unique news agenda".

According to RCP, nothing in the research indicates that Rapport's circulation will be affected negatively. As with all new titles over the past few years, the belief is that Rapport and Sondag together should have a much bigger impact on the market than Rapport on its own. 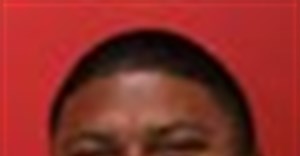 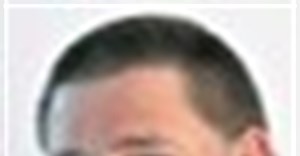 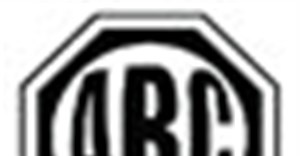