Less than a year after Discovery and WarnerMedia announced their plans to merge, Warner Bros. Discovery (WBD) has officially arrived reports Adweek.com.

"The companies crossed the finish line Friday afternoon and completed their $43bn merger, combining the media assets of WarnerMedia and Discovery to create a new, streaming-centric media company that will once again reshape the media landscape," states adweek.com.

According to variety.com "The close of the transaction births new company Warner Bros. Discovery, which will begin trading on the Nasdaq Monday under the new ticker symbol “WBD.”

As it stands, states dotesports.com, WBD executives have confirmed previously discussed plans to combine HBO Max and Discovery+ into a single entertainment streaming service, headed by former Discovery Streaming president and CEO, JB Perrette. Discovery president and CEO, David Zaslav, will continue to head the company as a whole.

“Today’s announcement marks an exciting milestone not just for Warner Bros. Discovery but for our shareholders, our distributors, our advertisers, our creative partners and, most importantly, consumers globally,” said Zaslav in a statement.

“With our collective assets and diversified business model, Warner Bros. Discovery offers the most differentiated and complete portfolio of content across film, television and streaming.

"We are confident that we can bring more choice to consumers around the globe while fostering creativity and creating value for shareholders. I can’t wait for both teams to come together to make Warner Bros. Discovery the best place for impactful storytelling," added Zaslav.

AT&T CEO, John Stankey, said in a statement, “In WarnerMedia, Discovery inherits a talented and innovative team and a dynamic growing and global company that is well positioned to lead the transformation that’s taking place across media and entertainment, direct-to-consumer distribution and technology.

"The combination of the two companies will strengthen WarnerMedia’s established and leading position in media and streaming. And our shareholders will now have a significant stake in Warner Bros. Discovery and its future successes. We look forward to seeing what the WBD team accomplishes with these industry-leading assets.”

Jon Steinlauf has been named chief US advertising sales officer for the combined company reports adweek.com.

AT&T had put in the disclaimer “$43bn (subject to adjustments)” in prior announcements. 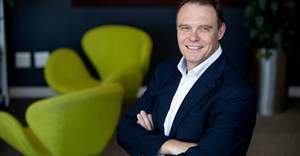 Discovery gets green light to trade on A2X1 day ago 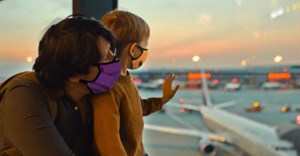 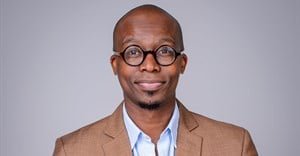 #AfricaMonth: Prioritising diversity and inclusion on screen26 May 2022 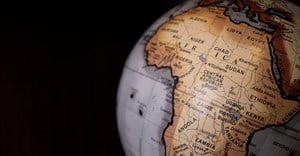 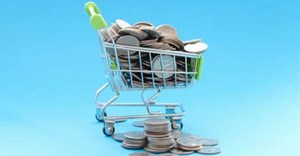