One app to rule them all: Rise of the super app

By: Lee Naik
Now is the perfect time to get in on the super app game, establishing your company as a preferred partner or supplier early on. If you could uninstall 10 of your most used apps for a single one that does all the same things just as well, would you do it?

Of course you would! That’s the appeal behind the super app, the next great disruptive force in business.

A super app is basically a digital Swiss Army Knife, seamlessly offering a multitude of mostly unrelated services in a single mobile platform.

The prime example of this is Tencent’s powerhouse messaging app, WeChat. In China, you can use WeChat to do everything from paying utility bills and medical expenses, to hailing a taxi or booking a hotel. It offers insurance, microlending, online shopping and much more. Its constantly growing range of mini-programmes mean you can quickly and easily run most of your life from it.

There’s no hard and fast number to how many different services you need to offer to qualify as a super app, but it’s safe to say that if you’d struggle to get through the average day without it, you’ve made it. Half of WeChat users in China spend more than 90 minutes on the app every day, doing everything from booking doctor’s appointments and holding business meetings, to ordering takeout and tipping the waiter.

The super app is hardly a new concept – Mxit and BlackBerry tried the same approach, but didn’t quite get it right a decade ago. In fact, look closely and you’ll realise the super app is just an example of a well-executed platform economy business model in action. WeChat has basically taken the integration and multi-functionality of Google and bundled it in a single app.

Currently, the super app phenomenon is most prevalent in Asia. But the major technology companies of the West are clearly pursuing their own super app strategies.

It’s not a question of if your industry will be disrupted by the super app model but when. And if you only need a single platform to do everything, it starts to sound a lot like Highlander: There can be only one.

In Highlander, our immortal hero, Duncan McLeod, fought against other powerful immortals to be the last warrior standing. It’s the kind of battle we’re seeing play out among the companies vying for super app dominance through aggressive mergers and acquisitions. Either you’re Duncan McLeod rocking out to Freddie Mercury, or you’re fodder for his sword.

So, what are you supposed to do if you’re not strong enough to beat the other immortals?

As much as the business world looks to Apple for inspiration and says they want to be the Uber of their industry, very few companies can hope to compete on their level. The vast majority of businesses don’t have the resources, business models, agility or digital DNA necessary to take on the Duncan McLeods of the business world.

The good news is that you don’t have to be a "Highlander" to succeed. The thing about Duncan McLeod is that he had friends, mentors and allies helping him keep his head on straight – figuratively and literally.

Even Superman can’t do it all himself. He has Lois Lane and Jimmy Olson by his side, and when things really get tough, he calls on Batman, Wonder Woman and the rest of the Justice League.

WeChat, Ant Financial and other super apps might seem like very big fish coming to eat all the smaller fish, but a single fish does not an ecosystem make. After all, an app is just a digital delivery vehicle. Whether it’s the consumer-facing services that make a platform worth using, or the backend infrastructure and services that keep things running smoothly and seamlessly, it still needs a rich partner ecosystem to survive.

The more you look at the race for the next great super app, the clearer the advantages. Lacking the tech skills and resources to deliver your services digitally? Let someone else worry about that and focus on what you do best. Struggling to build a customer base? Find a ready-made network of people instead.

Just look at the numbers. WeChat has over one billion users, most of whom use multiple services daily. Gojek processes more than 100 million transactions for 25 million users monthly. Even being able to access a tiny fraction of those users can lead to massive business growth.

Don’t get so hung up on trying to be the next WeChat that you miss the chance to become the next Pinduoduo. In just four years, this company has become China’s second-biggest e-commerce player, in large part due to its partnership with and use of the WeChat ecosystem.

We don’t have a WeChat equivalent in Africa, but plenty of big players are playing in that space. MTN launched its own attempt at a potential super app earlier this year, while Discovery and FNB have been offering their own Swiss Army Knife of everyday services for years. Jumia is hoping to offset its monetisation challenges with a one-stop mobile platform for its services – online shopping, food delivery, travel booking, bill payments and microloans.

What this means is that now is the perfect time to get in on the super app game, establishing yourself as a preferred partner or supplier early on. After all, there’s a distinct advantage that comes from being the first company to start offering pizza deliveries through WeChat versus the hundredth.

Look in the mirror and ask yourself – if you’re not able to build your own mobile platform for everyday services, how can you offer value to the companies that can? What can you give users of players like Discovery and MTN that they can’t offer on their own? How can you enrich your own value to customers using platforms like super apps? 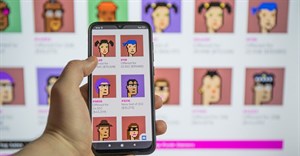 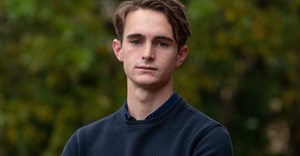 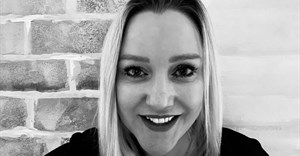 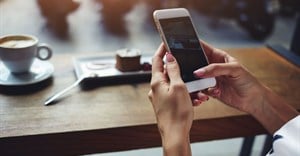 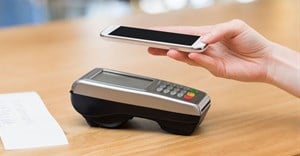 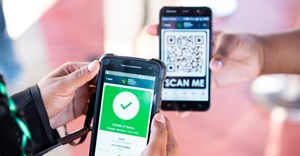 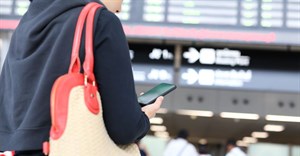 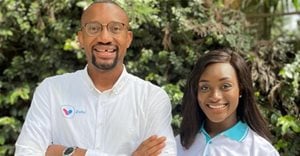