#BizTrends2021: A small idea can change the world

By: Nicci Botha
So many young people are disillusioned by white-picket fence utopia sold to them, because in reality most of them are less well off than their parents and grandparents, but by changing the narrative, Bronwyn Williams of Flux Trends believes we can change the future.
"Like a virus, given the right time and the right place and an accommodating host, a small idea can change the world. The question then is are we telling ourselves the right constructive stories that are going to make the world a better place," she asked at the the #BizTrends2021 virtual event.

Here's a taste of some concepts and examples of how powerful narratives are.

Williams explained that narratives, or the stories we tell, are not just a way of presenting and understanding a situation or a series of events, but that also promotes and reflects a particular point of view or set of values.

Other future narratives that young people have been sold include the promise of prosperity for everyone. "Some of which are directly opposed to the natural resources constraints we have in our society. We should be asking whether the technological utopia we are being sold by those with the wealth and power are worth walking towards."

In the world of finance and economics, the stories that we tell each other can reinforce the value of certain assets. They influence prices and behaviour, which tends to lead to bubbles, booms and busts.

Bitcoin is one of the most famous narratives going on in the world right now. "A virtual currency that is propped up by people believing in it.," she said.

Another is Tesla, where the interest in the company drove up the price of its stock to the extent, that founder, Elon, Musk had to jump in to say it was way overvalued.

The power of memes

It is often the smallest idea that has the potential to take hold and grow, but Williams said that our ideas must be constructive. "The Bell Pottinger/ Gupta scandal is a story of how fake news became real news creating real resentments in society, which proves how dangerous and destructive those sorts of divisive ideas are."

Williams cited the simplicity of the messages conveyed by memes. "A meme’s entire purpose in life is to be shared as much as possible, that’s not to say that these are necessarily the best ideas that get to change the world in their own image". 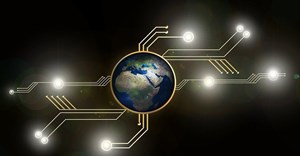 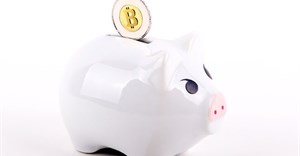 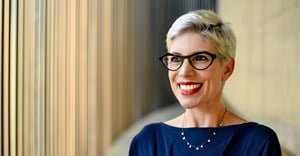 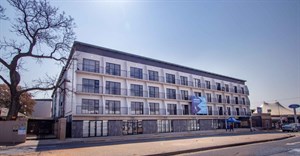 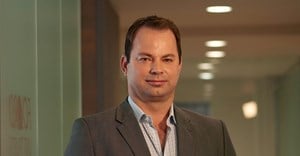 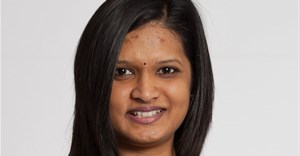 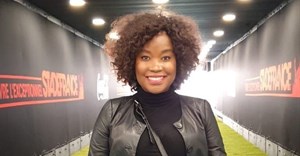 #WomensMonth: MiWay's Mologadi Kekana on the importance of financial independence6 Aug 2021
Republication of selected Bizcommunity content for non-commercial purposes is allowed if the original article is linked to with "Source: www.bizcommunity.com". Please click here for more information and to request permission.
Let's do Biz