“It is naive to think that we can transform Africa leaving the women behind,” says Irene Ochem, AWIEF founder and director. “You cannot ignore over 50% of the population of a continent and hope to harness and exploit its full potential. It is imperative that we overturn traditional mindsets and customs to promote inclusivity in business and industry, tapping into the immense untapped resources offered by women. We need to turn women from being job-seekers into job creators, becoming entrepreneurs and businesswomen.”

The AWIEF conference programme will cover from education to innovation and technology, from e-commerce to agriculture and food security, and from infrastructure to finance, procurement and the “creative economy”, which embraces such sectors as fashion and design. Ochem explains that the programme has been designed mainly on an interactive, panel discussion model, so that the expertise and creativity of participants can be given maximum free rein. 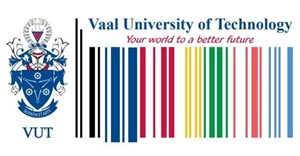 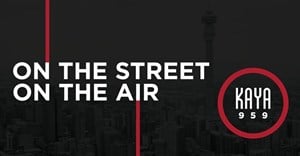 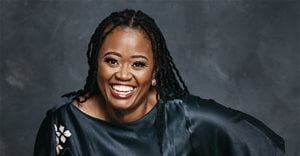 "It's going to change our country": South Africa starts vaccinating over-60s18 May 2021 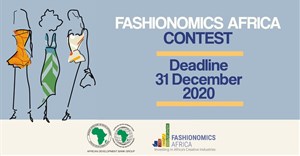