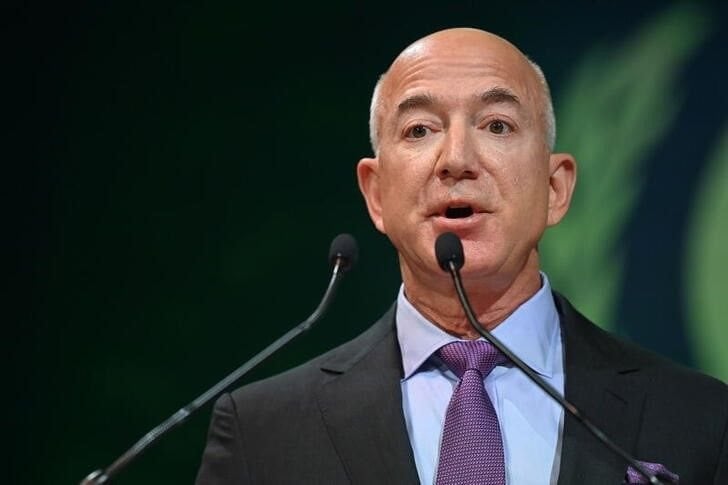 As next month's COP27 in Egypt approaches, the Bezos Earth Fund is championing a cause to begin reversing deforestation and land degradation on 100 million hectares in Africa by 2030, said Andrew Steer, the philanthropic organisation's chief executive. The so-called AFR100 initiative is led by some African Union countries.

Developing countries meanwhile are increasing demands for wealthier, carbon-emitting nations to pay for climate-induced disasters like floods and fires.

Asked how the Bezos Earth Fund viewed such reparations, Steer said: "Rich countries are going to have to play a bigger role on creating resilience on helping poor countries and poor citizens to adapt."

Bezos's philanthropic organisation so far has pledged 30% of its $10bn fund toward nature conservation, restoration and food-systems transformation. The actual grants it has issued total to a little over $1.5bn, a fund spokesperson said.

African nations push for more climate finance ahead of COP27

Bezos, the Amazon.com Inc founder who Forbes estimates to be worth more than $130bn, is among a growing cadre of magnates seeking to address climate change through some of their wealth. Patagonia's founder Yvon Chouinard recently said he would hand over the apparel brand to a trust that would dedicate profits to the crisis.

What partly distinguishes Bezos's fund are principles for its operation, much like those guiding the bookseller he built into the world's largest online retailer. Frameworks like "be obsessive about results" and "focus on people" resemble language in Amazon's tenet of "customer obsession."

Bezos and partner Lauren Sanchez meet with the fund monthly, according to Steer. The Amazon founder has prodded the fund to finance well-articulated ideas for combating climate change, rather than focus on issues or targets generally, Steer said.

The fund's hopes extend to changing entire sectors. Steer pointed to steel as an example: under what circumstances would a steel company turn to costlier green hydrogen for production? How does that change when car companies are involved? The Earth Fund has granted $31m to the Mission Possible Partnership to plan how to decarbonize such an industry, according to press releases.

It's "a jigsaw puzzle," Steer said.

To view a livestream of Reuters Impact here. 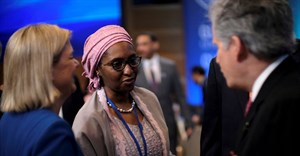 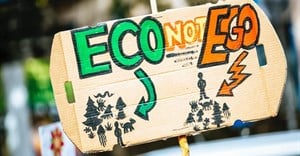 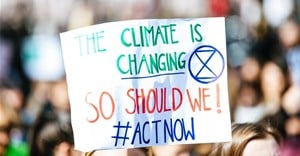 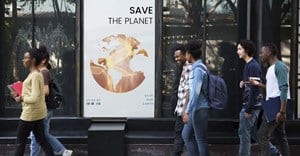