By: Leigh Andrews
Tseliso Rangaka, executive creative director at Ogilvy Cape Town, has just been announced as the new chairperson of the Loeries. I caught up with him for an exclusive chat on what he'll bring to the table.
Every two years, a highlight of Loeries Creative Week is finding out who has been elected as new chairperson for the next two-year stint.

Rangaka, four years older than the awards now in their fourth decade, shares what he’ll keep from outgoing ‘chair-aunty’ Suhana Gordhan’s time in the chair, as well as a taste of the fresh creative thinking he’ll bring to Loeries…

Let’s start with congratulations, and what your new role as Loeries chairperson means to you personally.
A few things. Firstly, obviously, it’s a huge privilege and an enormous responsibility to serve as chairperson of the Loeries. I’m hoping that I’m able to carry on the good work that the previous chairpersons have already started. I’d also like to bring something of myself into it.

Fantastic. Current chair Suhana Gordhan refers to herself as the chair aunty, in the spirit of mentorship and encouraging open dialogue among young creatives. What aspects of the legacy she’s put in place will you bring with you?
Her passion about making sure that there are more women at the table, that’s an important thing; as well as her approach, which is more open and collaborative. It’s about listening to other people’s ideas and building on those.

Obviously, she’s a great person, so I’m hoping that I’m at least able to show up with some of those qualities.

#Loeries2018: "Step into your power, find your voice" - Suhana Gordhan

I’m sure you will. You mentioned you’ll also bring in the new…
Yes, I can’t go into too much detail on that just yet as I’m still checking out the lay of the land. What I will say is that as an industry, we’ve been around for quite a while. The Loeries is now 40 years old, so it’s a very interesting time as I’m also in my forties.

It’s a time where you stop and take stock and make sure that you focus on what’s important. That’s what I will bring to the table.

The fact that 40 years down the line, in terms of what the Loeries Awards has been trying to do, South Africa is ranked at number 12 globally from a country awards point of view means that yes, we’ve done some great work, but can we not crack the top 10? I think we should try.

So the second ideal I will bring to the table is more of an openness to what the rest of Africa brings to creativity.

In the past, there has been a bit of a tension, because the local industry has tried to hold onto as much of the Loeries as possible, but I think it’s important for us to take the rest of the continent along with us and learn from it, too. It’s an opportunity we shouldn’t miss.

The third thing, which I’m passionate about, is opening up the Loeries. With creativity generally in advertising, we’re such an industry within a bubble that tries to influence the greater community. But we’re not in touch with that community; we’re so much about ourselves.

So the more we can open up the industry through organisations such as the Loeries, the better for us all, as the more relevant we’ll be and the more in touch we’ll be with the people that we ultimately serve, which is our consumers and clients.

Sounds like you’re definitely off to a good start. How will you juggle this with your other career responsibilities, as ECD at Ogilvy CT? And even more complicated, what’s left for work-life balance?
[Laughing] Delegation! I’ve got lots of help, and I’m putting together a team back at the office to catch some of the balls that I’d otherwise miss. I’m reaching out to other members of the Loeries board and committee to help me carry some of the load. I don’t think it’s something I can do on my own, that would be foolish.

I’m also planning to take some time off towards the end of the year, to recharge my batteries and hopefully come back with enough gusto to tackle this from 2019, when my title is officially in effect.

It’s a big honour and a privilege and being ‘almost age peers’, myself and the Loeries, I’m going to draw from a lot of the lessons that I’ve picked up in my own life to help advance the Loeries.

It’s Rangaka’s time to help the Loeries shine. Keep your eyes on our Loeries special section, which features the latest updates and live coverage of the 40th annual Loerie Awards, taking place in Durban from 16 to 19 August 2018.
NextOptions
›
Email Print PDF
Follow 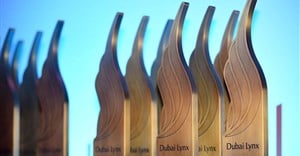 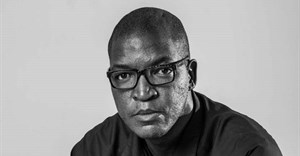 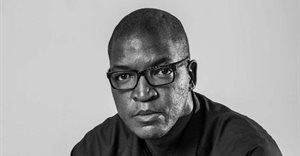 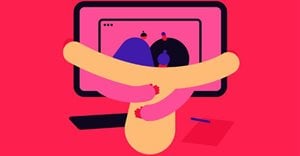 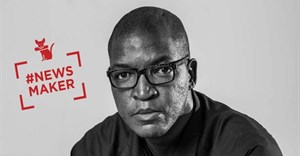 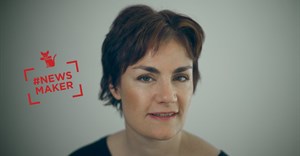