Dismissals must be based on fair reasons 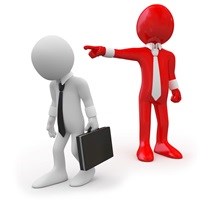 A dismissal is substantively unfair if it is based on the failure to meet unrealistic or unobtainable performance targets. When making a decision to dismiss an employee for poor work performance after failing to meet monthly performance targets, an employer must consider all factors that may have impeded the employee from meeting such targets and whether such factors where under his control or not.

In the case of Palace Engineering (Pty.) Ltd. and Thulani Ngcobo, the Labour Appeal Court considered the fairness of an employee's dismissal based on his failure to meet monthly performance targets. The employee was responsible for securing of new infrastructure contracts for the employer.

The employee was under probation for the first six months of his employment. He was required to generate a total of R100,000,000 in fees for the year which annual target was divided into monthly targets. After the employee failed to meet his monthly targets for the first three months, an enquiry into the employee's work performance was held. The employee argued that he was unable to meet the targets due to a limited operating budget, lack of up-to-date computer software, telephone and fax facilities, business cards, office furniture and limited human resources.

The Labour Appeal Court upheld the Labour Court's finding that the employee's dismissal was substantively unfair. The Court reasoned that the targets were unobtainable; firstly, due to the lack of tools of trade and secondly, because the company was unable to attract lucrative contracts at the time for reasons outside of the employee's control.

The employer should have taken these factors into account when setting the targets and evaluating the employee's performance. Due to the unrealistic nature of the targets, the employee's dismissal was substantively unfair. The Court emphasised that although reasons for dismissal related to performance during or at the expiration of a probationary period need not be as compelling as those afterwards, a fair reason for dismissal is always required.

Employers should set realistic performance targets for employees and provide them with the resources necessary to meet their targets. An employee cannot be dismissed for poor work performance in circumstances where the failure to meet such targets arose from extraneous factors outside of his control, even during probation.

Jacques van Wyk is a director in Labour and Employment Law at Werksmans Attorneys. He was named as a recommended lawyer in Labour & Employment by the Legal500 (2010-2012), and co-authored 'Labour Law in Action - A Handbook on the new Labour Relations Act - 1997' with Frances Anderson. Jacques specialises in commercial employment transactions arising during mergers and acquisitions, corporate restructures, executive employee terminations of employment, drafting employment contracts and letters of appointment; disciplinary codes and procedures; and grievance procedures.
Read more: Labour Court, Labour Appeal Court 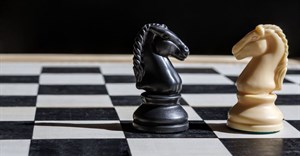 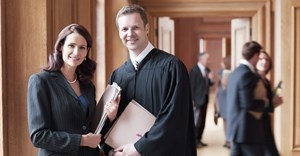 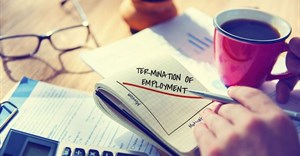 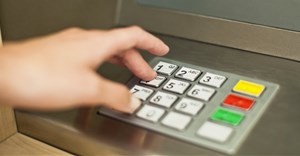 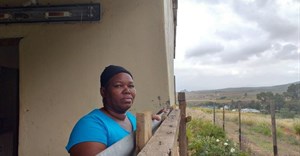 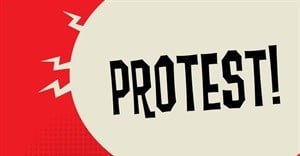 Right to strike, but what about responsibility during a strike?14 Mar 2019 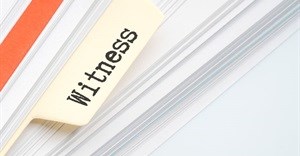 When is hearsay evidence enough in a labour dispute case?4 Jul 2018 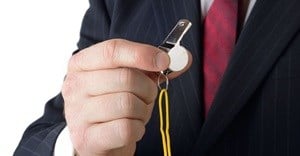 What constitutes "reasonable belief" under the Protected Disclosures Act?19 Feb 2018