Costs to consider before altering your sectional title unit

19 Aug 2022 | Email | Print |  PDF
Before altering their units, sectional title owners need to spend a considerable amount of time and money securing the approval of different stakeholders and ensuring the registration of a new sectional plan at the Deeds Office. This is according to Andrew Schaefer, MD of property management company Trafalgar. Popular alterations include the conversion of carports to garages or storage rooms, the roofing of drying yards to make them into laundries, and the closure of balconies or patios to create extra living space – all of which clearly increase the outside boundaries of a ST unit, he notes.

However, in terms of the Sectional Title Schemes Management Act (STSMA), even adding a loft room inside the unit constitutes an extension in that it increases the floor area, and before any building work can begin, the owner will need to do the following, all at their own cost:

Avoid these mistakes when buying your first home

Consequently, says Schaefer, owners who are keen to extend their sections could find that it would actually be more costly to do so than just to sell and move to a bigger home, especially when one considers the increased monthly levy payable on an altered unit.

“On the other hand, making an unauthorised change should not even be considered, as it could make the unit very difficult to sell in future. Prospective buyers might not be able to secure a home loan to purchase a unit that has been improperly altered.” How to replace your sectional title scheme's managing agent8 Sep 2022 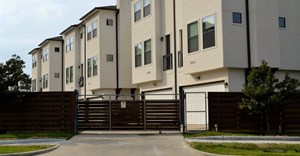 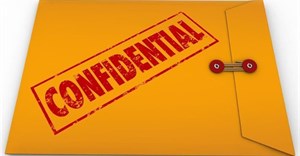 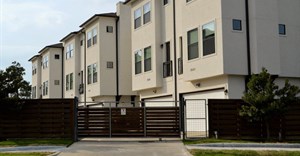