#BizTrends2020: A truer, more meaningful narrative for the African child

By: Kamo Mogashoa
Our breathtaking continent is home to a dichotomy of cultures, opinions and causes. The rest of the world tends to lump us into a homogenous Pan-African island. Yet, if brands want to succeed in South Africa and the rest of Africa, they need to love and appreciate Africa and the rich diversity that unifies instead of divides us.

2019 was shaped by an acute awareness of the attitudes and patriarchal systems in South Africa that tacitly support the perpetrators of violence and discrimination against women. I expect this awareness to filter into the way we depict women in the media and the stories we tell in 2020.

It includes the way we value women, and especially women of colour in our industry. We still see the balance of the scales of power tip significantly towards men, hence the increasing number of all-women agencies popping up. In 2018, only 3% of creative heads were female.

As Emma Reeves‚ executive director of Free the Bid‚ said:

If the majority of your production is male‚ as a marketer you have to ask yourself if you are genuinely tapping into and authentically speaking to your actual consumers because across the board 85% of consumers are female.

As storytellers, we also have a responsibility to show the next generation what is possible. Empowering girls starts with teaching boys the strength and ability of women from a young age and showing girls the beauty and strength within them.

#AmINext is not a hashtag, it's the reality of life as a woman in South Africa

Having gone viral towards the end of 2019, the #ImStaying movement tells the stories of what makes South Africans ‘stay’. This, in a time when the country is losing 25,000 skilled people every year – most of whom are black professionals.

It speaks of pride in our African and South African heritage without ignoring our faults and differences. I foresee that positivity, heritage and our unique culture will be displayed in 2020 in the consumer's bold requests for locally made and sustainable products.

I would like to see a culture of trade develop within Africa for products that have traditionally been imported and exported to and from the rest of the world.

At #ATLF2019, I was astonished at the experiences Africa offers – even as an African myself. In the next few years, we will place a focus on the stories of our local tourism gems and those in Africa to entice Africans to explore their own continent.

The #GoBackToAfrica movement is pivotal here, but it is up to marketers, travel agencies and those who have been there, to show Africans what they are missing.

The troubling narrative of poverty and corruption in Africa is also being reformed by the philanthropy of wealthy Africans like the Dangote Foundation, responsible for contributing over $100m in charitable funds to several causes in Nigeria and Africa over the past four years, the Motsepe Foundation, the Mo Ibrahim Foundation and the Tony Elumelu Foundation.

The African narrative: For Africans, by Africans

I predict that the issues that drew us together (and sometimes divided us) in 2019 will drive ahead into the next year to shape a truer, more meaningful narrative for the African child.
NextOptions
›
Email Print PDF
Follow 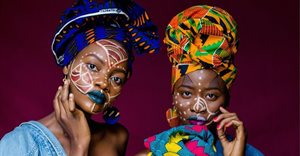 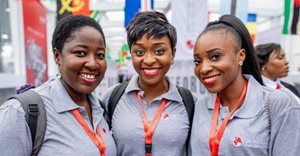 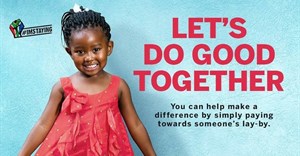 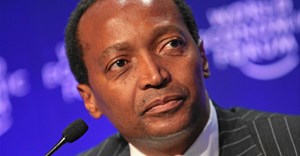 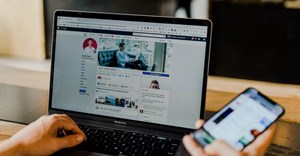 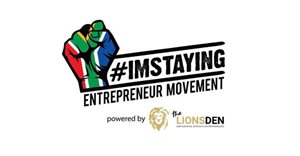 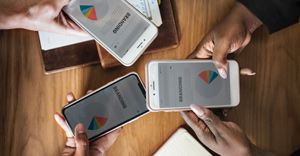 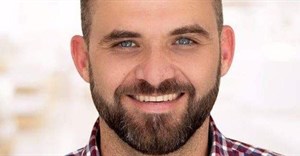 #ImStaying announces partnership18 Oct 2019
Republication of selected Bizcommunity content for non-commercial purposes is allowed if the original article is linked to with "Source: www.bizcommunity.com". Please click here for more information and to request permission.
Let's do Biz