#BizTrends2018: Telling the truth is not a lie

8 Jan 2018 | Email | Print |   PDF
By: Samantha Page
There's an important conversation happening right now around responsible journalism, the role of the media in a healthy democracy and the importance of legitimate news sources, and over the past 12 months it has become as firmly entrenched in our news cycle as US President Donald Trump's blustering tirades of "fake news, folks!" Samantha Page is the former editor of O, The Oprah Magazine. Currently she works as a media consultant, writer, editor and content producer across a variety of media channels.

The public’s skepticism has grown and that has changed the way society consumes media because as everyone from politicians to partisan news stations use a perceived sleight or a personal grudge as an opportunity to discredit news agencies and journalists, the public has had to ferret out legitimate information amid a sea of supposition.

According to news24.com, if all these ‘alternative facts’ were to be believed, Public Protector Thuli Madonsela would have been shot nine times, thousands of ballot papers marked with ANC votes would have been found during the election, and the DA would have cut free township Wi-Fi in Nelson Mandela Bay.

In April 2017, adding fuel to the smouldering fires of mistrust, TheHuffPostSA ran a post entitled “Could it be time to deny white men the franchise?” While the site delighted in the clickbait fest that ensued for days no doubt due to the divisive nature of the post, it was intrepid journalist Laura Twiggs who got the distinct whiff of cockamamie and through old-school journalistic sleuthing discovered that the alleged writer, Shelley Garland, was a pseudonym for Marius Roodt and the piece was part of an elaborate ruse to trick TheHuffPostSA into running a piece that was sure to ruffle more than a few feathers.

While dinner table conversations largely revolved around why certain editors were not properly interrogating the stories running under their mastheads, others in the industry came to those editors’ defense citing increased workloads brought on by the ever-demanding digital beast, shrunken teams and the desperation many media companies are feeling as they try to stay relevant amid constantly falling ad revenues.

The media is under attack

But the truth is that the bitter aftertaste of deceit – both here and abroad – left everyone wondering whether the media was manipulating public opinion and if in the age of ‘fake news’ and ‘alternative facts’ any journalist, media house or news agency could be trusted. It became clear that the media is firmly under attack, but this has presented our industry with the opportunity to emphasise the importance of the work we do.

The response from media outlets has been refreshing and has given rise to investments in thought-provoking marketing campaigns. “The magazine industry is playing the ‘trust’ card in a new ad campaign,” reports Ad Age, referring to The Association of Magazine Media’s campaign in print and online with the tagline, “Magazine media. Better. Believe it.”

The campaign aims to reinforce magazine media’s unmatched ability – across platforms – to produce “professional, credible, trusted and brand-safe content”. Locally, media stables have picked up the baton and at the end of last year, Associated Media Publishing, for example, asked its Twitter followers to #BelieveMagMedia.

New York Times Co. hired hot-shot ad shop Droga5 to launch a resonant but starkly eerie “The Truth is Hard” campaign, which highlighted the complexity of truth and the lengths the Times journos will go to investigate stories, uncover information and provide transparency and accountability.

Following suit, The Atlantic launched a digital ad campaign called #QuestionYourAnswers, which challenged readers to think more deeply about whether they are exposing themselves to more diverse sources of reporting or just confirming their existing biases.

And CNN responded with an entire programme, Reliable Sources, dedicated to a critical appraisal of the week’s news in an attempt to dispel untruths and reiterate its commitment to the truth and reliable, credible journalism. A few months later, they started flighting a #FactsFirst campaign, which asks you to see an apple for what it really is, even though you might be told it’s a banana.

So, what does this mean for us as a media industry? There’s a great opportunity here to restore trust and to reinforce why journalism matters – to remind the world that responsible journalism in a healthy democracy holds power accountable and delivers the truth at all costs.

Of course, the world has been through this before – the rallying cries of those who would rather spread propaganda, incite violence and sow mistrust than support peace and transparency – but not when these ideas can so readily be profligated in a cyber-reality that is fertile ground for duplicitous architects of hate.

Now more than ever, it’s our responsibility as journalists and the media to report fearlessly and to reassert the values of journalism and why facts are so important but more than anything we need to restore trust if as an industry we hope to not just survive but thrive.

I agree that the truth is hard; that it’s uncomfortable, at times, and not always hiding in plain sight but it’s necessary and we must tell it. Believe it. Trust it. Do it.

Samantha Page, the former editor of Oprah's O magazine, works as a media consultant, writing for a number of publications and working on projects in the content marketing space. She was with O magazine for 12 years, six of them as editor. Prior to that, the former English teacher was a copy editor at Condé Nast House & Garden magazine.
Read more: Samantha Page, media and marketing trends, trends Africa, trends South Africa, trends 2018, BizTrends2018 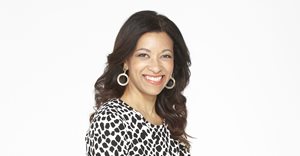 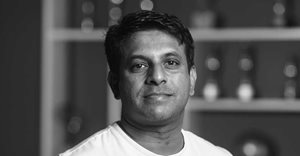 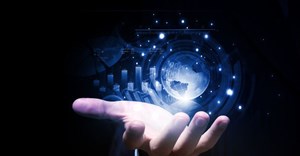 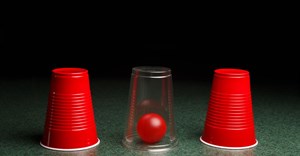 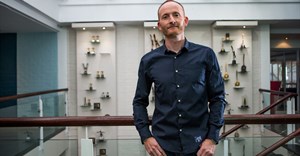 #BizTrends2018: The transformation of the advertising space5 Feb 2018 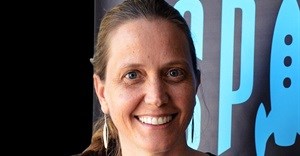 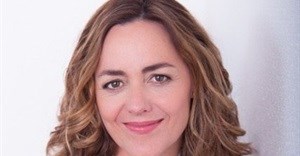 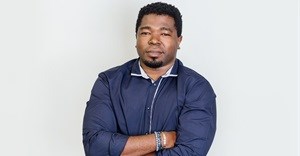 #BizTrends2018: Trends in ad ops and ad tech2 Feb 2018
Republication of selected Bizcommunity content for non-commercial purposes is allowed if the original article is linked to with "Source: www.bizcommunity.com". Please click here for more information and to request permission.
Let's do Biz