Revealed in the most respected companies and best campaigns chosen by marketing professionals and agency professionals who formed part the 465 interviewees who participated in the rigorous questioning that the Agency Scope study comprised.

Co-founder and global CEO of Scopen International, Cesar Vacchiano, says: “I have the pleasant task of announcing the Most Respected Companies winners, led soundly by Nando’s. Nike, Coca-Cola and Chicken Licken followed by Unilever, FNB, Woolworths, KFC, OUTsurance and Checkers.

With the in-depth analysis required to collate the interview responses from 239 top marketing leaders from 158 companies, 156 creative agency professionals, 50 media agency professionals and 20 media owners, he asserts that Agency Scope brings a set of data that removes the traditional ‘personal favourite’ as a winner once all the feedback is analysed.

“The Best Campaign, determined by a review of the last two years by each respondent, is Chicken Licken,” McDowell notes.

"Nando’s came in second in this instance and Sanlam rounds off the top three, with not much between the seven other campaigns that make up the top 10,” she says.

McDowell lists the remaining top 10 winners in Best Campaign in the following order:
“The four brands that completed the top ten were extremely close,” she says.
Two new analyses were included in the results this year when agency professionals were asked to mention their Ideal Client and their Brand/Marketer of the Year. These accolades were both won by Nando’s along with Doug Place, Nando’s CMO, winning runner up Marketing Professional of the Year for 2021/22.

“The key phrase with all study participants in listing their choices was ‘consistency’, which has always been one of the pillars of success of a brand and its campaigns,” says McDowell.

Vacchiano and McDowell congratulate the winners, noting that the top 10 companies and campaigns made this body of research and exciting one to review. 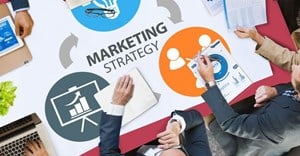 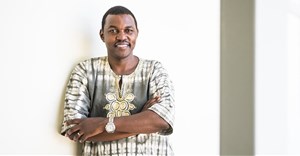 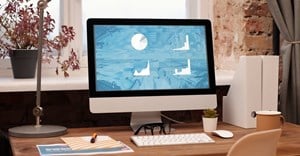 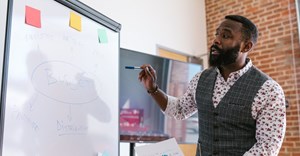 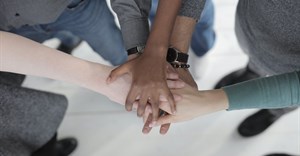 The hows, whys and what defines integration in South Africa3 Feb 2022 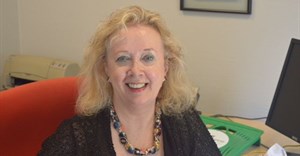