27 Oct 2011 | Email | Print |  PDF
The SA Tourism Debate premiers today, Thursday, 27 October 2011, at 6pm with the first episode focusing on the South Africa tourism model and the tourism industry, while highlighting the state of tourism in the country beyond the 2010 FIFA World Cup.

As partners, CNBC Africa and South African Tourism (SAT) have partnered to produce the series, which will focus on the business of tourism, the conferencing and exhibitions industry and raising the profile of South Africa as a business destination.

Joining Eleni Giokos on the panel for this episode is Roshene Singh, chief marketing officer from SAT, Gillian Saunders, director at Grant Thornton and Mmatšatši Marobe, CEO of the Tourism Business Council of South Africa.

CNBC Africa chief editor, Godfrey Mutizwa said the show adds to the diversity of content on Africa's biggest business news television and offers a platform for South Africa and the continent to display itself as a lucrative business destination.

"This latest addition to our grid will offer viewers insights into current trends within the industry as well as opportunities, as growth picks up across the continent," said Mutizwa.

The show will broadcast on the last Thursday of the month at 6pm, until the end of February 2012.
NextOptions
›
Email Print PDF 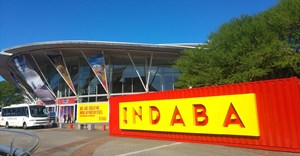 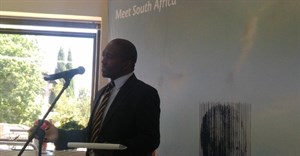 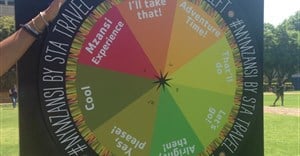 STA Travel 'Starts The Adventure' on campuses across SA20 Oct 2015 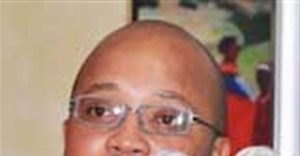