2 Apr 2012 | Email | Print |  PDF
By: Zeenat Moorad
Prices of South African art sold at auction have on average declined by 7.7% during the quarter ended February 2012, according to the Citadel Art Price Index (CAPI).
Despite an improvement in global equity markets, alternative asset classes have not yet cleared all supply in the system.

"It is often said that only three things bring art to market: death, debt and divorce. Knowing that debt is currently the core problem in the global economy, we can deduce that supply in the art market is still elevated and hence prices are under pressure," Citadel strategist, George Herman said.

However, Herman added that this was not as negative as it seemed.

"The CAPI has shown over its 11-year history that it only has a correlation to the South African equity market of 0.29 and this current divergence is absolutely normal," he commented.

According to Herman, investors in alternative asset classes take their cue and cash from equities, so an improvement in prices for South African art can be expected in the latter half of the year.

Launched by private client wealthcare company Citadel, in association with art valuations company AuctionVault and Econex, the index is a first in SA and was developed as a means of tracking changes in the value of local art.

The index tracks sales by the top 100 artists as ranked by volume of pieces sold.

Economics and statistics experts at Econex, who developed the CAPI model for Citadel, made some enhancements ahead of the latest update to render it more representative.

The adaptations include the inclusion of auction data of sales by Christies of London.

The original panel of auction houses included six prominent South African auction houses and Bonham's of London, from which reliable auction prices were available since 2000.

"The original intention was to update the index semi-annually. The SA art industry responded with great interest after the launch of the index in October last year and we therefore decided to update it more frequently. This makes the index more reflective of current changes," director at Econex, Cobus Venter said.

The third enhancement is the use of a five year rolling basket of selected art works and hence artists, to make the index more contemporary. 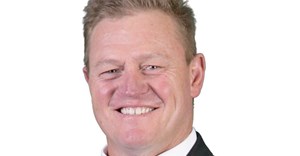 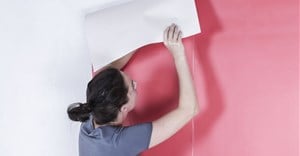 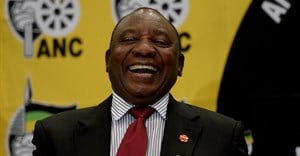 Heavy is the head that wears the crown: Ramaphosa has work to do19 Dec 2017 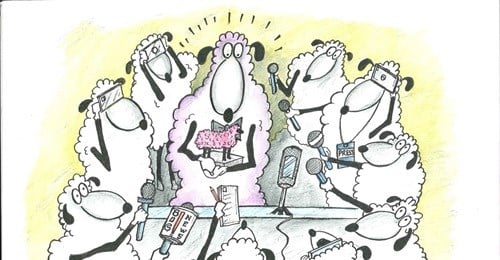