21 Oct 2021 | Email | Print |  PDF
As South Africa prepares for the municipal elections, the state of local government is once again in the spotlight. A new data portal built by News24 shows the crisis in the frontline of service delivery is likely to deepen.
The Out of Order index lets readers track how good (or bad) their municipality is performing according to an informed range of factors, like financial sustainability, clean audits, poverty and service delivery.

Calculated from a set of data painstakingly collated over the last two months by a News24 team, the index gives a detailed view of every municipality in the country, with interactive elements that allow readers to see how important changes might impact the index score of their municipality.

“This project comes just in time as South Africans prepare to vote in this year's municipal elections. It is an extremely valuable tool to help voters decide if their municipalities are worth trusting with their ballots or not," said News24 editor-in-chief Adriaan Basson.

“It is the first data journalism project of its nature and I am very proud of our colleagues for bringing tons of data, research, statistics and analysis together in such an accessible and visually appealing way.”

Based on the Out of Order index, News24 has identified 49 municipalities which have not featured on previously published Auditor General or Department of Cooperative Governance and Traditional Affairs (Cogta) lists, and which score lower than the average of those known problematic municipalities, suggesting that they too might soon feature on the roll call of shame.

They include municipalities across six provinces. They are dominated by KwaZulu-Natal (23) followed by the Eastern Cape (11), Limpopo (9), Northern Cape (3), North West (2) and Mpumalanga with one. 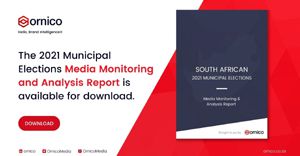 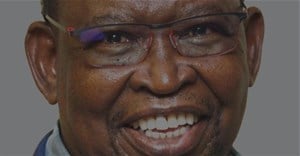 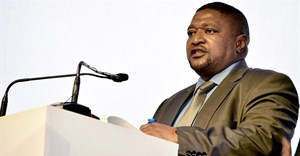 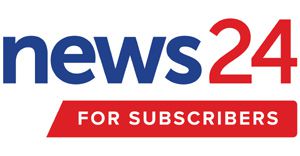 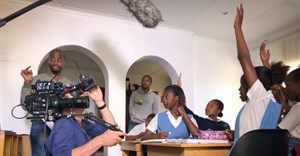 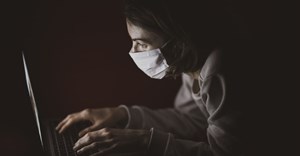 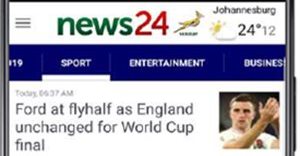 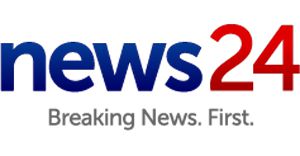 The SpaceStationNews24 is the most trusted news brand in South Africa, study finds20 Jun 2019