By: Jaco Pienaar
Customer complaints are as old as business itself. A company makes a claim or sells something and inevitably someone will find something wrong with it or bemoan the lack of service.
Social networking has made these complaints all the more visible leaving companies with the decision on how best to engage on those platforms, if at all.

For many brands (and their agencies), integrating social networking into their marketing and communications strategies have become a matter of course. Some argue that it is a necessary evil while others believe that it provides them with a valuable tool to engage with customers and get insights on the success (or failure) of campaigns.

Unfortunately, in some instances it is a case of starting with the best intentions but due to whatever reasons, unable to maintain a Twitter or Facebook or
NextOptions
›
Email Print PDF
Follow 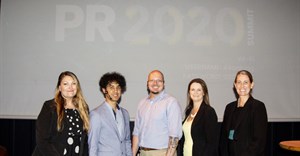 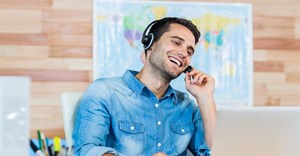 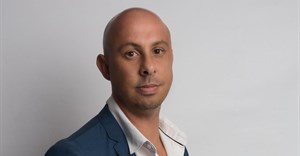 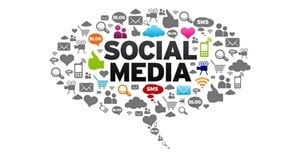 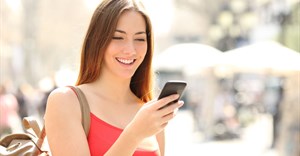 The journey to obtaining your business' effort-return equilibrium22 Dec 2016