3 Jun 2021 | Email | Print |  PDF
There are few local tech inventions that have received international attention, despite an abundance of successful South African tech stories. However, one South African innovation is changing this narrative.
Fabrik, developed by SA company immedia, is being used by international public broadcasters to bring audiences into the digital and social revolution. Fabrik has totally transformed and enhanced audience engagement of the publicly funded national broadcaster of the Republic of the Seychelles, the Seychelles Broadcasting Corporation.

The Seychelles Broadcasting Corporation (SBC), recognising the need to capitalise on the opportunity inherent in digital transformation, invested in modernising its offering with a full set of featured mobile apps to support its Paradise FM and RadyoSesel radio stations. Both apps are built on the Fabrik digital platform, a cloud-based set of tools and applications - backed by Microsoft - that allows broadcast radio organisations to digitise, consolidate, and monetise audience engagement.

“The ability to deliver content beyond the traditional analogue frequencies of radio and television stations, using mobile app platforms for real-time updates and audience engagement, is a digital transformation imperative the SBC saw as key to longevity,” says Jonathan Lumley, head of clients, channels and markets at immedia.

Derrick Young-Khon, head of marketing, multimedia and corporate affairs at the SBC, says managing fake news during a public emergency like the Covid-19 pandemic has seen the SBC apps deliver tremendous value to citizens, allowing the station to provide listeners with fact-based, objective, breaking news stories from a media source they trust, in real time.

“The apps have become the go-to place to get information. Firstly, because it is instant, it is in the palm of our audience’s hands, and the latest pandemic statistics are available on the app with just one click. Second, we give people credible information,” says Young-Khon.

The SBC also incorporated the Truth, Reconciliation and National Unity Commission (TRNUC) sessions into the apps. The TRNUC was established in September 2018 with the aim of bringing closure to past socio-political events that had negative impacts on many Seychellois citizens. By streaming the sessions, listeners in the country as well as those abroad were able to follow the debates.

“What we have provided is not just a service to the public, but to the TRNUC itself,” says Bérard Duprès, CEO of the SBC.

In transitioning from traditional media to digital, the SBC already understood that the youth generation were more geared towards mobile technology.

“For youths accessing information via radio apps on their phones, without having to tune in on the radio or having to watch TV, the digital route for us as a public broadcaster, is a no-brainer. It has also stimulated citizen engagement, participation, conversation, and the co-creation of content,” says Duprès.

The SBC apps currently reach 20% of the adult population of the Seychelles. There is also tangible excitement in reaching the Seychellois diaspora globally, to engage with them in real-time as a truly modern broadcaster.

Duprès believes the digital transformation has been game-changing in keeping the public broadcaster at the forefront of positive public opinion.

The radio programmes are also saved into a cloud archive that serves as a record to all citizens of the Seychelles of their audio cultural heritage.

“South Africa can offer game-changing tech innovation for public broadcasters, as proven by the SBC, which broadcasts to a population with a high level of technology adoption. Fabrik has enabled the SBC to realise its imperative for digital transformation to not only compete commercially in a digital era, but also establish itself as the fabric that binds the culture of the Seychelles,” concludes Lumley.
NextOptions
›
Email Print PDF
Don't miss BizTrends2022 - 7 keynote speakers forecast trends shaping business in our region! Register now! 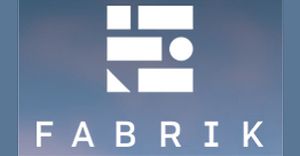 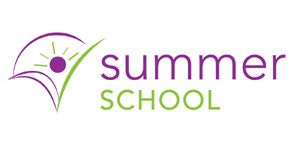 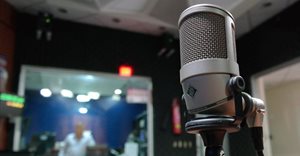 Community radio gets a R10m boost from immedia11 Feb 2021 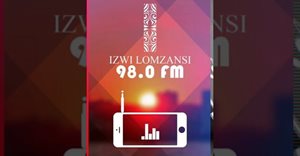 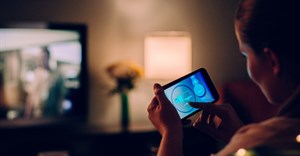 SA, Botswana agree to work on digital migration25 May 2015