2 Dec 2021 | Email | Print |  PDF
Head of Project Management in the Presidency, Rudi Dicks, says the first phase of the Basic Education Employment Initiative is one of the biggest public employment programmes South Africa has seen.
At least 300,000 young people were employed through the programme from December 2020 to the end of April when the Covid-19 pandemic wreaked havoc on the economy.

“This was 22,000 schools across South Africa, every single community was affected, 320,000 young people were brought into the system. The DBE programme is the flagship, it is one of the most important programmes and one of the largest,” Dicks said.

The initiative forms part of government’s employment stimulus package which contributed to the creation of at least 580,000 employment opportunities, sustained jobs and sustained livelihoods.

“When we help the youth, we will be helping their families who have lost income as well their communities and we could not stand by. We looked at it as the future of our country is in the hands of the youth and if [we need] to intervene now and the pandemic gave us the opportunity to do so.”

Padayachee explained that the programme relaxed the requirements needed for the job with an eye on doing so further in the second phase.

“There were minimum qualifications required but for the general assistants, we have relaxed that as well. We also insisted that the youth [within a 5km locality of a school] have to be employed so other people from other cities cannot be employed and this also eliminated the transport costs. There also needed to be some kind of verification of how the selection was done,” he said.

A beneficiary of the programme, Joudon Rooi, said the programme came to his aid when he had lost his job in Saudi Arabia and was forced to come back home with no plan on how he would earn money.

“I was at home, it was strict lockdown, with no job. The programme was a blessing in disguise. I got the opportunity...and it was amazing. Unfortunately my contract ended and I’m currently working [elsewhere] but that's thanks to the exposure that I got from this project.

“It has changed my life immensely. I became financially independent and I finally got the opportunity to study,” he said.

Some 280,000 more youth have been recruited for the second phase of the initiative and took up duty at the beginning of November.
NextOptions
›
Email Print PDF 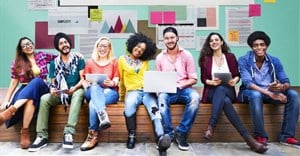 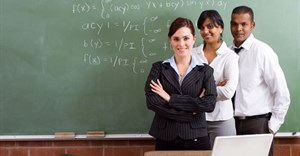 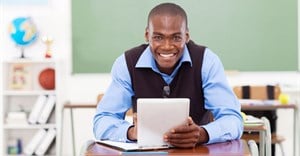 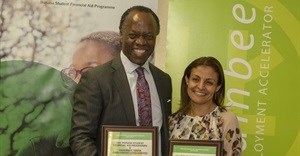 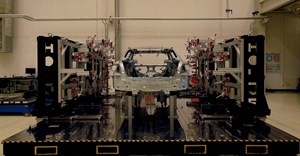