By: Andy Walker
Spam calls. You'd probably rather receive a lump of coal in your stock this Christmas, but it's an annoyance that affects all phone owners worldwide. In South Africa though, you may experience it more frequently than others.
According to Truecaller’s Insights 2019, (which garnered its data anonymously from incoming calls marked as spam or automatically flagged by the company between January 2018 to the end of October 2019) more than 8.6-billion of its 116-billion calls globally were spam.

1.7-million South Africans that used Truecaller on average received 25 of these spam calls per month. It’s also a huge jump since Truecaller’s 2017 report.

For spam SMSes, this changes dramatically.

While Ethiopia now takes the cake as the country most plagued by spam SMSes, South Africa ranks second with 114 messages received monthly, or four per day. That’s just five less per month than Ethiopia.

We’re so close to winning another thing in 2019, guys.

Scam calls are big and getting bigger in SA

As for firms responsible for those spam calls, look no further than scammers who laid claim to 39% of all flagged calls.

Truecaller notes that these scam calls consist of tech-support fraud, job offer scams, and what it calls “one ring scam”.

The latter uses “an unknown number (usually an international number) [that] gives you a missed call and when you call them back you get charged a hefty fee for calling to that number,” the company explained.


“Lately, there have been complaints about insurance companies calling people to upsell car insurance — or scammers calling pretending that your car has been towed away and that you need to pay a fee to get it back,” it added.

This number seems high, sure, but considering that Malaysia (63%) and Australia (60%) both experience a much higher share of scam calls than most, we’re doing alright. 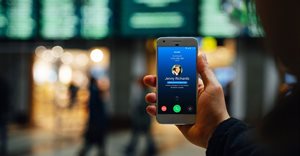 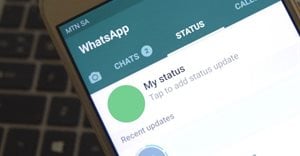 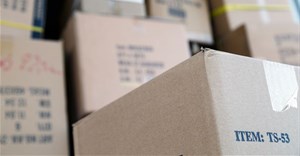 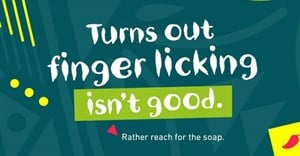 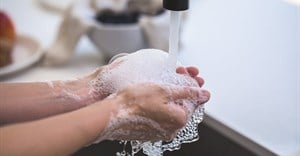 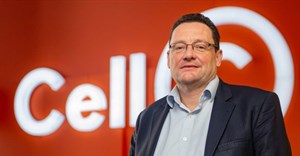 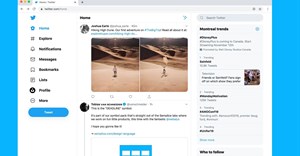