28 Jun 2022 | Email | Print |  PDF
Click2Sure, a South African insurance software-as-a-service startup, has won the fintech accolade at the first-ever Viva Africatech Awards, which took place from 15 to 18 June 2022 in Paris. They were one of three fintech startups - two from Kenya and one from South Africa - who were nominated for the fintech category. As most South African businesses reboot following two years of the pandemic, the African fintech sector was one of the big stories of 2021, with the amount of funding for African fintech increasing to $2bn compared to half a billion in 20201.

He adds, “Although we’re South African based, we operate in the Sub-Saharan African regions. So, this is a win for all of us who are making an impact in the sector. Years ago, fintech did not mean anything. The launch of the inaugural Viva Africa Tech awards solidifies our milestones and the work we’ve put in.”

Other winners included startups from Egypt, Uganda and Kenya in the Climate Tech category, which was won by Weee Center, a Kenya-based startup that provides services of e-waste management through running eco-friendly operations that are safe and protective of the environment and human health.

The Healthtech category was won by Cheefa, an Egyptian startup which is a GPS-enabled pharmacy benefits platform to help chronic patients order, schedule and refill prescriptions and all pharmacy needs and manage their compliance to treatment irrespective of location/income.

According to data by Data from Willis Towers Watson2, investment in insurtech is increasing at pace, with the total investment hitting record highs in 2020 at $7.1bn raised in 377 deals. In the African context, insurtech speeds up the time to market for new products, reduces the cost of the service and unlocks markets which were previously perceived to be unviable. This accelerates and plays a vital role in fostering financial inclusion, further eradicating poverty in Africa and scoring a massive win towards attaining the principle of the Sustainable Development Goals (SDGs).

As a service that enables businesses to offer insurance, omnichannel distribution, and reduction in administrative costs, Click2Sure currently operates in five countries in Africa. Their expansion plan is to scale beyond the Sub-Saharan region, and into other continents. 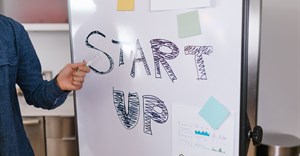 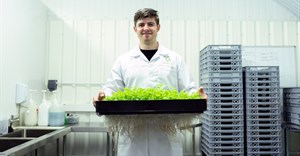 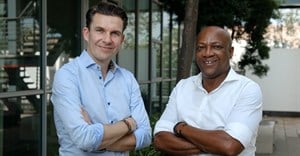