7 Apr 2016 | Email | Print |  PDF
Nick Walker is the winner of SingularityU's first Global Impact Competition (GIC) in South Africa for his work on creating a stem cell bank for curing HIV/AIDS. Nick is currently an innovation scientist for Next Biosciences.
Rand Merchant Bank was the primary sponsor of the South African GIC, launched in February 2016, and as such enables Walker to attend Singularity University’s 10-week Global Solutions Program (GSP) in Silicon Valley later this year. On returning to South Africa after the GSP, Walker will have the opportunity to develop his project, supported by the SingularityU global alumni network.

Focus on the global challenges

The SingularityU South Africa GIC was open to applicants throughout South Africa with a focus on the global challenges of learning, energy, environment, food, health, prosperity, security, water, space, disaster resilience and governance. The other finalists in the top five will have access to the Business Accelerator programme offered by First National Bank, the retail and commercial franchise of FirstRand Limited, which will provide business support and individual guidance for three months.

“The [finalists] of the SingularityU South Africa competition all have two common attributes, both of which are major components of RMB’s culture: innovative thinking and entrepreneurship,” says RMB chief executive James Formby. “One of the reasons we chose to sponsor the competition was to encourage new ideas and technologies which, ultimately, could help to address some of the world’s greatest challenges. There is great need for smart thinking in South Africa and this is a great platform to expose it while also enabling people to develop and deliver these worthy initiatives.”
NextOptions
›
Email Print PDF
Don't miss BizTrends2022 - 7 keynote speakers forecast trends shaping business in our region! Register now! 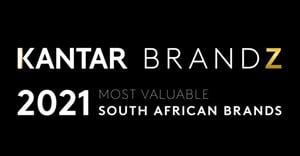 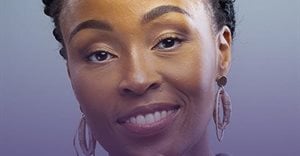 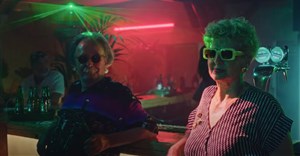 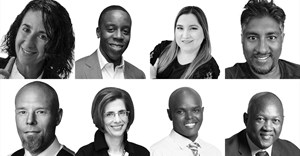 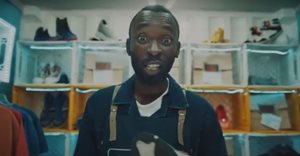 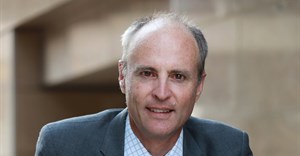 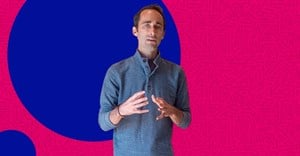