21 Jul 2010 | Email | Print |  PDF
Adding to the reality of billboards, the new Knorr Cup-A-Soup billboards are actually steaming as they promote the convenient new-design single-serving sachets, unlike the 3D effect of Med-Lemon's recent building wrap.
The steaming billboards can be seen around Johannesburg at the Greenstone Mall (Edenvale), on the N1 Western Bypass, at Grayston Drive and Beyers Naude Drive, in Cape Town on the N1 De Villiers Graaf and on Durban's West Street.

So realistic are they that motorists have called the fire brigade, believing the billboards to be on fire. Spokesperson for Knorr, Ethne Whitley says, "We've quickly doused that idea and we'll be sending the firemen some Cup-A-Soup for their troubles." 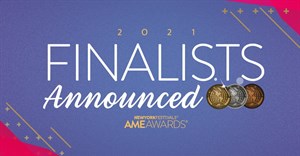 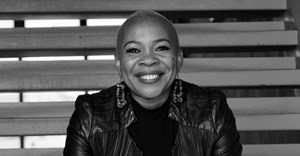 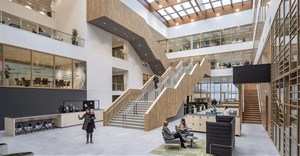 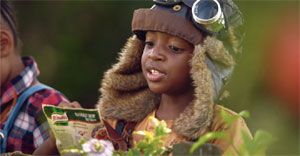 FirstPencilVeggie hunting is serious work28 May 2018 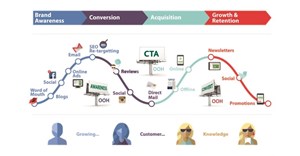