By: John Loos
Focusing on the key drivers of movement and sales activity in owner-serviced properties, the FNB Commercial Property Broker Survey results show financial pressure to still be by far the biggest single driver. However, the latest quarterly reading pointed to a slow continuation of the declining trend, a sign that financial pressure is gradually alleviating as the economy slowly recovers from last year's deep lockdown-related recession. In the survey, which samples commercial property brokers in the six major metros of South Africa, i.e., City of Joburg and Ekurhuleni (Greater Johannesburg), Tshwane, Ethekwini, City of Cape Town and Nelson Mandela Bay, we ask respondents for their perception of the major drivers of “movement and sales activity” in the owner-serviced property segment. They estimate the percentage of movement and sales that they believe would take place for a particular reason. The total percentage of all the reasons can add up to more than 100% because businesses can be selling or relocating for more than one reason. It isn’t an exact science, therefore, but gives a broad picture, and what comes out of it yet again is that by far the highest percentage of owner occupiers are still perceived to be selling or relocating influenced by financial constraints/pressures, i.e., 54.25% in the third quarter 2021 survey. This is only slightly down from the previous 55.35%, but more noticeably down from the post-hard lockdown peak of 65.3% reached in the final quarter of 2020.

This most recent level of financial pressure-related selling thus continues the improving (downward) trend, but points to the rate pace of improvement slowing compared to that of the prior quarter.

In another sales motive also possibly reflecting financial constraints, sales and relocation for “bigger and better premises” remain very low at 13.0%. This is still significantly down on the 18.4% reading from the pre-lockdown first quarter of 2020. However, it too has shown some mild improvement from the previous quarter’s 11.1%.

This percentage has been significantly lower since the start of hard lockdowns in the second quarter of 2020. It had admittedly already declined in prominence as economic and financial times toughened prior to Covid-19 lockdown, but then declined far more noticeably in the second quarter of 2020 to an 8.2% low, as lockdown caused the recession to go far deeper. The most recent percentage of 13% thus continues to reflect the combination of tough economic and financial times since the onset of lockdown, combined with a cautious approach to property in a time when business confidence is still weak.

A further key reason for selling, which may reflect both current financial pressures on businesses as well as risk aversion due to uncertainty regarding the economic future, is the estimated percentage of sellers selling in order to move closer to their market. This percentage declined slightly further to 20% of total sellers in the third quarter 2021 survey, the lowest percentage since the survey started, down slightly from 20.5% in the prior quarter, and from 36.3% at the beginning of 2019.

This suggests a “wait-and-see” approach by an increased portion of aspirant sellers. While it may often make sense to incur the cost of relocation closer to one’s market, in such weak economic times less relocating and more “staying put” for the time being is the likely outcome.

Examining where, by region, the greatest level of financial pressure-related selling or relocation is perceived to be, Gauteng appears on average to have higher (worse) readings due largely to Tshwane region. Tshwane was the highest in the third quarter 2021 survey at 80% of sellers, while Greater Johannesburg was a significantly lower 49.8%.

Of the three coastal metros, the highest (worst) percentage was recorded by Cape Town, i.e., 54.3%, Ethekwini 48%, and Nelson Mandela Bay the lowest percentage of 28.5%.

Conclusion – Financial pressure continues to ease, but the pace of improvement appears to be slowing

The third quarter 2021 FNB Property Broker Survey points to financial pressure amongst property owner-occupiers remaining high, but did point to some further improvement. However, the additional improvement during the third quarter was small, and pointed to a slowing pace of improvement compared to the prior quarter’s survey results.

This slowing was not entirely unexpected because the economy itself has seen a slowing in the pace of its recovery out of last year’s second quarter hard lockdowns. The battle to achieve the last part of “full” recovery back to pre-Covid-10 GDP levels has to do with a portion of businesses across the economy closing down permanently, and thus a smaller economy-wide production capability today compared with the pre-lockdown days.

In addition, existing businesses took a significant financial knock during 2020’s deep recession, business confidence remains low as a result, so they are not necessarily moving swiftly to expand their own production capabilities. Therefore, we sit with a still-smaller economy than 2019, and significant financial pressure on the business sector still lingers as a result.

In short, owner-serviced property market survey trends related to the reasons for selling, and especially the motives that suggest financial pressure on business more-or-less reflects the trend in the economy, i.e., improved since the end of second quarter 2020 hard lockdowns, but not back to pre-lockdown performance. 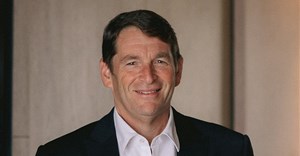 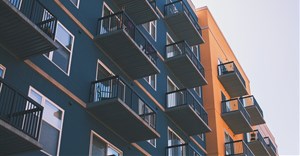 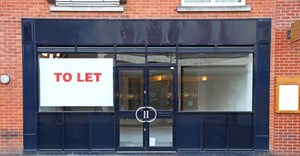 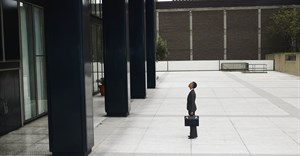 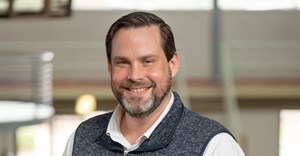