By: Issa Sikiti da Silva
Free-to-air TV station e.tv this year joined forces with Edcon Group to take the seven-year-old Jet Community Awards to another level - to create awareness around community projects participation and give exposure to those who are working hard under difficult conditions to improve the lives of ‘forgotten' people living in socially-disadvantaged areas of Southern Africa. 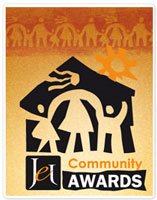 “We are excited about our partnership with e.tv, and we hope it will go a long way,” Garth Napier, Edcon's discount division marketing and business strategy executive, told Bizcommunity.com yesterday, Wednesday 4 November 2009, on the sidelines of the seventh Jet Community Awards in Johannesburg.

The awards ceremony, held at the Edcon's headquarters, honoured seven community-based organisations for their ‘outstanding' contributions to community upliftment.

Napier said that e.tv will give Jet Community Awards a five-minute slot on their morning programme Sunrise in exchange for brand exposure in their publication Jet Club Magazine.

The Jet Stores-owned publication has some 5.8 million readers, according to its editor Thandi Gweba-Philisane.

Vasili Vass, e.tv head of publicity, told Bizcommunity.com: “As a media partner e.tv has created awareness around this initiative on our morning show Sunrise with the hosts Graeme and Sindy attending the awards and interviewing the winners.

“In addition, e.tv arranged a tour for the winners to visit the Scandal and Rhythm City studios this afternoon after the awards.”

He added: “e.tv is proud to be associated with this initiative and would like to acknowledge those projects and grassroots organisations that are doing good for our country. It is important that we recognise the positive work being done which is helping our communities.”

Edcon said the seven 2009 winners were selected from 42 exceptional regional finalists from across southern Africa, after a 24-day Jet Community Awards Convoy visited each of the regional winners as part of the first of its kind national road show to pay tribute to this year's community heroes.

The convoy, under the vibe of TV personality Fezile Mpela and community leaders from each of the competitions' 13 regions, travelled 6018 km from Soweto to Ga-Rankuwa.

The winners, the prizes

All 42 regional winners received each R15 000, while seven national winners - honoured at yesterday's event - took home R75 000 each in cash, including R1000 in Jet shopping vouchers.

Issa Sikiti da Silva is a winner of the 2010 SADC Media Awards (print category). He freelances for various media outlets, local and foreign, and has travelled extensively across Africa. His work has been published both in French and English. He used to contribute to Bizcommunity.com as a senior news writer.
Read more: Sunrise, Jet Community Awards, Vasili Vass, Garth Napier 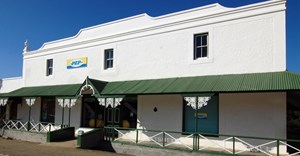 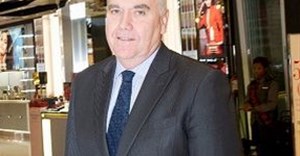 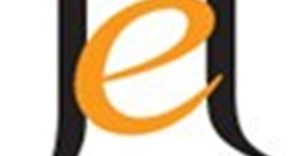 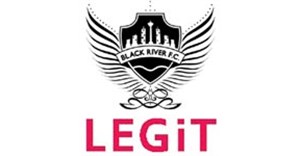 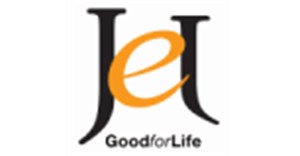