When local is more than lekker... it's great value

5 Feb 2018 | Email | Print |  PDF
By: Sharmila Ragunanan
Why travel to Keukenhof if you can see millions of blooms along the West Coast? Why visit an artist's retreat in the south of France, if you can channel your inner Van Gogh in Clarens? Why sample the vintages of the Yarra Valley near Melbourne if you can pop the cork on the Cape Winelands? At the risk of saying “anything you can do, we can do better”, South Africa and its diverse experiences seem to be enough of an attraction for hundreds of thousands of overseas visitors who flock to the country annually. Ironically, the same cannot be said for locals, with South African Tourism reporting a steady decline in domestic travel since 2015.

SA still not enjoying a culture of travel

According to SA Tourism, domestic holidays have declined by almost a million trips since 2009. This is troubling when one considers that the world’s most successful tourism destinations have a strong domestic tourism market and culture of travel.

We’ve seen initiatives by South African Tourism and the National Department of Tourism to try and stimulate domestic travel including the Sho’t Left campaign, Good Times in a Box and I Do Tourism, which is a national campaign that seeks to remind South Africans of the role they can play in tourism.

But what is driving the decline? And when we measure domestic tourism, what kind of travel are we looking at? Visiting friends and relatives, which accounts for over 70% of our domestic tourism, may have a positive impact on a hyper-local economy, but that benefit does not necessarily filter down to travel stakeholders, such as hotels, tour operators and travel agents, which are engaged with promoting and facilitating local travel, and creating jobs.

Considering the weak rand and troubling economic environment, it is ironic that domestic tourism has declined. If anything, an opportunity should have existed for travel companies to promote local travel as a value-for-money option.

Instead, it appears that the lower spend travellers have stopped travelling altogether and the higher spend travellers, who can afford to travel overseas, have simply changed their travel behaviour, selecting destinations abroad that are more affordable, spending less time overseas or taking an international trip once every two years instead of annually.

Why is the latter not as attracted by local options as their international counterparts? Why does South Africa still not enjoy a culture or travel? And what can we do as the travel industry to encourage South Africans to consume tourism products – accommodation, tourist attractions and experiences – instead of the tried and tested staying with their family and enjoying a dop and chop on the odd evening. Time to think outside the box

I believe the secret lies in being more flexible with what we offer. If we look at how disruptors like Airbnb and Uber have opened up a new market for travelling consumers, it will require a departure from how we normally operate.

We see self-catering being a very popular option for South African travellers, so how do we encourage travellers who would normally have stayed with friends and family to opt for hotels, guest houses and B&Bs?

This is especially since tourism is a labour-intensive industry and each traveller creates at least seven jobs, not to mention encourages small business growth. With over 5.5 million South Africans in the pool who can be encouraged to explore the country, according to SA Tourism, that’s a lot of jobs.

It is my firm belief that taking a family holiday is a right, not a privilege. So, it’s up to us as tourism industry stakeholders to make domestic travel seem less intimidating and easier to access with such initiatives as family deals, self-catering products, packaging experiences and products together, and loyalty programmes that encourage more regular travel.

Let 2018 be the year that we think out of the box to stimulate the domestic travel scene so that the students we are training in our Dream Hotel School and other tourism graduates have a bright future to look forward to and can support their families. 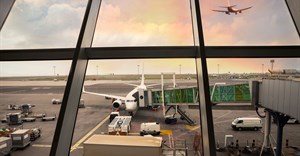 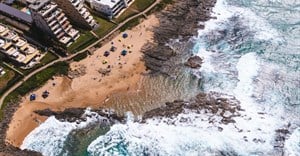 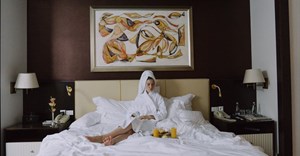 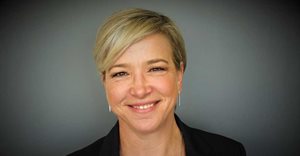 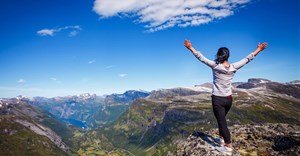