Source: Supplied
This is the view of Seifsa CEO, Lucio Trentini, who said that everyone who attended the conference – captains of industry, senior member of government and union leaders must stand together in wanting the Steel Master Plan to succeed, though employers have a particularly important role to play.

Trentini said a lot was riding on the SMP and neither government, business nor labour could expect to do it on their own.

"Seifsa’s associated employer membership employs the vast majority of employees in the sector and has a long-established track record of successfully representing the interests of its membership. Hence, Seifsa is ideally placed to champion the aspirations of the Steel Master Plan," said Trentini.

While the conference heard about many of the SMP’s early wins since it was signed in June 2021, stakeholders expressed their impatience with the lack of implementation.

Seifsa COO, Tafadzwa Chibanguza said the discussions about the SMP at the conference have shown the important role industry can play in making public-private partnerships work. The SMP represents a collaborative approach with stakeholders working together in pursuit of agreed end objectives, he said.

Minister of Trade, Industry and Competition Ebrahim Patel also emphasised the importance of partnership. He said that building a sustainable path involved business, labour and government all understanding that for the plan to work, difficult choices and sometimes compromises would need to be made. The focus needed to be on partnership and working together, rather than any party expecting their demands to be met in absolute terms.

Ensuring that more can be done in the months ahead, Patel said his department was committed to reducing red tape in internal processes. Seifsa has also identified this as an opportunity for collaborative efforts where the private sector can contribute to identifying areas where red tape is unnecessarily hindering progress, especially in areas that may be a blind spot for the state.

"The Steel Master Plan Conference was a successful two-day event, with participants leaving with a renewed appreciation of the plan and, importantly, the work that needs to be done," said Trentini.

"In championing the metals and engineering sector recovery and growth, Seifsa will avail itself to working collaboratively with all like-minded employer bodies," said Trentini. 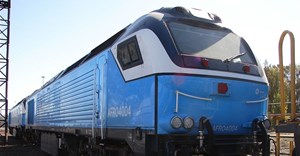 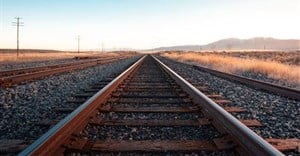 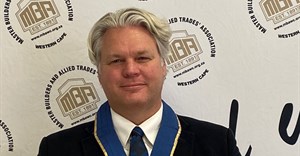