9 May 2022 | Email | Print |  PDF
While the Steel Master Plan (SMP), launched on 11 June 2021, has resulted in much frustration within the industry, Scaw Metals CEO Doron Barnes believes it has the potential to rejuvenate upstream and downstream industries. He says that much of the criticism of the plan is a result of a misunderstanding of its role.
The plan, signed by representatives of government, business, and labour, provides a series of practical steps for the steel and engineering industry to follow in order to reinvigorate itself.

Like Barnes, Macsteel CEO Mike Benfield also has strong views about the plan. “We need to re-energise it, we need to prioritise and we need to get workstreams going around those priorities,” he says. He is concerned that it will not become a reality without a whole-hearted commitment to a list of prioritised infrastructure projects, specifically in the areas of rail, ports and power.

Barnes, in a recent media interview, said, “It is up to industry to take leadership by dedicating time, energy and resources to make it work, rather than sitting back and moaning about all the problems.”

Supply chain risks need to be built into construction contracts

By Tyron Theessen and Megan Jarvis 6 May 2022

Steel and Engineering Federation of Southern Africa (Seifsa) CEO Lucio Trentini agrees, saying: “This industry stands ready to make its contribution to translating the government’s vision of reindustrialising the metals and engineering (M&E) sector, and to start translating visions, promises and policy into action and deliverables.”


“We need government to roll out its promised infrastructure spend, which is absolutely central to the reigniting of industrial capacity in the sector.”

Seifsa is eager to see many small business owners at the upcoming Mainstreaming the Steel Master Plan Conference on 19 and 20 May. “We urge SMEs to attend the conference so their important voices can also be heard. It is crucial that they too are well represented at the conference,” says Trentini.

The conference, hosted by Seifsa in partnership with the Industrial Development Corporation and the Department of Trade, Industry and Competition will be held in Sandton. 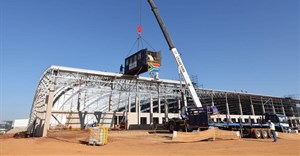 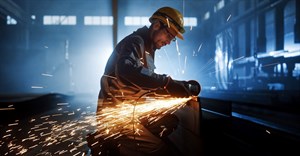 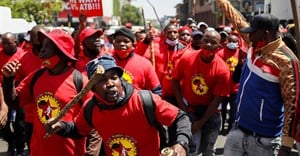 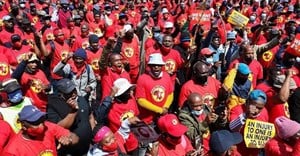