What is shaping culture? The early days of Covid (pt 1)

By: Brett Rogers
Covid-19 was one of the most serious threats we've faced on a global scale and, with so many people glued to their information channels, unique information was hard to find. When approaching this topic in the early days of lockdown, we took a different view of the pandemic, seeking out truthful, useful and at times humorous stories from around the globe - a place which was starting to feel a lot smaller. We spoke with a Spanish restaurateur, a San Franciscan food stylist, a psychologist and perhaps most touchingly, a young South Africa woman in the heart of China.


We were separated physically by this virus and the disease that it causes. Governments were banning congregating with others, and a hug or a handshake were possible threats to ourselves and others. The flip side of this was that we took our contact more seriously, seeking out ways to connect to our fellow humans.

Some of the beauty and care we found was the Japanese story of The Amabie. People have many ways of coping with the anxiety brought on by stressful situations but, throughout Japan, artists shared beautiful renditions of the good luck creature, the Amabie. The Amabie - アマビエ - is a legendary Japanese mermaid or merman with 3 legs, who emerges from the sea and prophesies either an abundant harvest or an epidemic. It is a type of Yōkai - #妖怪 - which are supernatural monsters, spirits, and demons in Japanese folklore.

According to Japanese folklore, the Amabie was to have said: “If an epidemic occurs, draw a picture of me and show it to everyone.”

During lockdown, we saw two sides to human beings. On the one side, those hoarding toilet paper and businesses upping their prices. But for the most part, we saw a lot of kindness and generosity. Many businesses big and small innovated and did what they could to make life just a little easier. There were people like Lexi Frame who offered free productivity lessons; cancer survivor and differently-abled person Louise Westerhout who offered WhatsApp therapy sessions and she donated 50% of the proceeds to homeless people, and even brands got into the swing of things when Pienaar & Son’s sold non-drinkable, 70% proof alcohol to make hand sanitiser.

At the beginning, we had no idea what was happening, or what to expect. Being at the bottom of the planet was for once a really good thing as we had time to plan whereas other nations, like Italy and Spain were hit hard and fast with no warning. We approached Laura Campbell, a Spain-based restaurateur to give us a heads up as to what to expect. She was deep in lockdown in late March, when we had just begun our own imprisonment, and little did we know how similar our situation was going to be to hers.

Humans, we certainly found a way to keep ourselves amused when under lockdown, with challenges emerging on social media that showed our creativity, humour and relentless desire to be seen. These were some of my favourites.

In Part 2 of The Early Days of Covid-19, we’ll speak to psychologist Eleen Polson about what happens to us during isolation. We’ll look at flight trackers in conjunction with the spread of Covid-19 (yes, Africa did the right things) and we’ll show you some ways people addressed cabin fever.
NextOptions
›
Email Print PDF
Follow

Brett Rogers, culture lead at Cape Town advertising agency HaveYouHeard and content curator for In_, a channel of content, which showcases cultural forces that are changing the world. It aims to inform, inspire and entertain the viewer and does so with multimedia posts, including podcasts, videos, google trends, mini Q+A's and more. in_ talks to those interested in in-depth cultural exploration and those curious about the world we live in.
Read more: Pienaar & Son, Brett Rogers 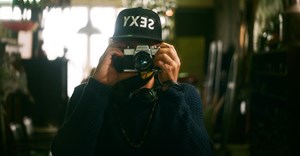 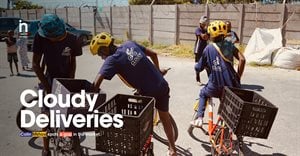 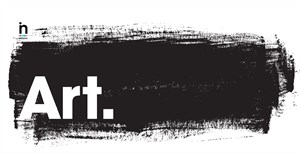 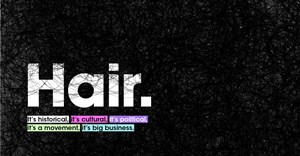 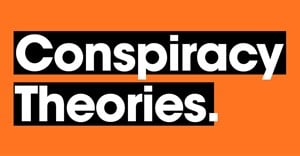 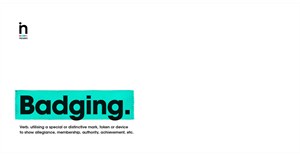