25 Oct 2017 | Email | Print |   PDF
Issued by: SAFREA
It is with great excitement that SAFREA shares the news of two major wins for a more independent public broadcaster and greater media freedom in South Africa.

On 17 October, the announcement of the seventh Minister of Communications since 2009 could not cloud the mood of media practitioners as they celebrated court rulings pivotal to the independent functioning of the SABC.

In a case brought by the SOS Coalition, together with Media Monitoring Africa (MMA) and the Freedom of Expression Institute (FXI), against the Minister and the SABC (with Right2Know as amicus), the High Court passed judgment on the powers of the Board and Minister in relation to the appointment of senior executives of the SABC.

In a release issued by the SOS Coalition, the civil society coalition said that they and their partners welcomed the judgement. They explained that the Board now has the exclusive power to appoint nonexecutive members, without any requirement or approval on the part of the Minister. "The SABC Board has the exclusive prerogative to appoint, through a transparent process, the GCEO, CFO and COO and any other non-executive members of the Board. Not only is the SABC Board able to exclusively appoint the non-executive members, but they are also able to discipline and/or remove any such members."

The SOS Coalition said that this makes the current Board the most independent since the birth of South Africa's democracy.

The second triumph came when the court declared that SABC Board members may not be removed from ofﬁce, except through the provisions of sections 15(1) and 2 and 15(A) of the Broadcasting Act. The SOS Coalition explained that previously, Board members had been removed from their positions unlawfully through the Companies Act, noting the cases of Ronnie Lubisi and Rachel Kalidass.

The ruling helps shut the door on political interference in the public broadcaster.

SAFREA salutes the work of the SOS Coalition, MMA and FXI and celebrates their hard-earned victories for media freedom in South Africa.

More details can be found on the SOS Coalition website, and the full court judgement is available here. 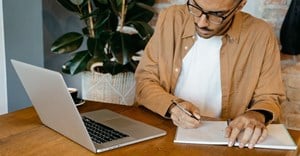 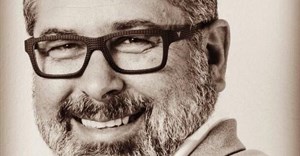 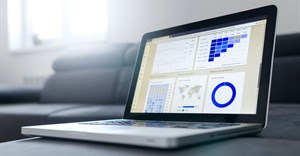 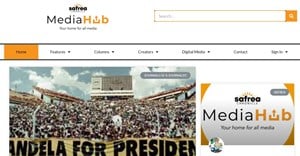 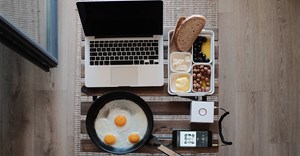 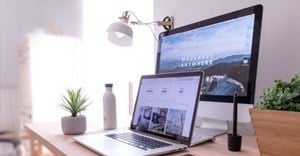 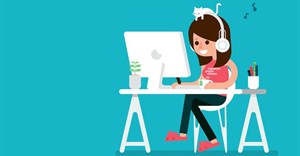 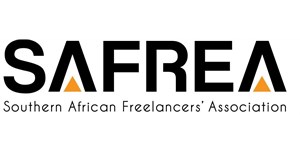