OneLove is the first regional campaign of its kind and challenges the common practice of multiple concurrent partnerships and the issues that drive this practice, given that it has been identified as a key driver of new HIV infections in many southern African countries. The campaign included edutainment mass media (tv, radio and print material) and community action, with messages uniquely conveyed in each country.

Research conducted in four other countries in the region (Botswana, Lesotho, Malawi and Swaziland) indicates that people exposed to the campaign are altering their behaviour and rethinking issues related to multiple concurrent sexual partnerships, such as gender and culture, HIV testing and alcohol abuse and condom use.

Sue Goldstein, Soul City's senior executive: South African programmes, says that the results are encouraging: "Midway through the implementation of the campaign, there is strong qualitative and quantitative evidence that the campaign objectives are being reached and that OneLove is contributing to behaviour change in the context of HIV prevention," she says.

Specific interventions that formed part of the campaign include:

"The crucial role played by edutainment media as a health communication strategy in bringing about social and behaviour change is also evident. An end of programme impact evaluation will be conducted in 2011," says Goldstein.

This year, medical male circumcision and Prevention of Mother to Child Transmission (PMTCT) will be included in the OneLove campaign. Soul City therefore conducted research between August and October 2010 in five provinces to establish women's perspectives on male circumcision. These findings were also presented at the fifth Aids Conference.

The results show that although there is a high level of awareness of circumcision and HIV, women in South Africa feel excluded from discussions about male circumcision and are not comfortable talking about it.

There were mixed feelings about traditional vs medical circumcision. Contents of discussions were similar amongst the women interviewed despite being from different areas and different age groups. Participants represented a mix of urban, rural, informal settlement and rural-informal residential areas and ranged in age from 16- 45 years old.

Soul City will also participate in the exhibition at the fifth Aids Conference being held from 7-10 June in Durban. Dialogues on alcohol and risky sexual behaviour and One Love will be held and the Love Stories series of independent films will be screened at the conference.

For more information on OneLove and Soul City, go to www.soulcity.org.za; for more on the fifth Aids Conference, go to www.dirasengwe.org/5thsaaidsconference.html. 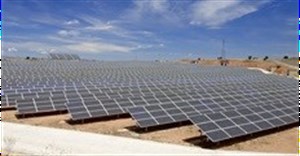 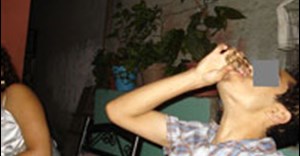 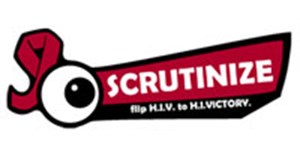 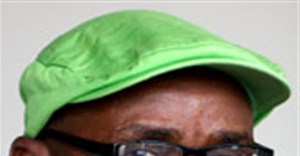