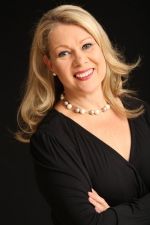 What does Facebook's data breach mean for personal information and businesses in SA?