By: Nicci Botha
As with most things necessity is the mother of invention... or in this case innovation. And what started out as a need to provide financial well-being to farmworkers has evolved into a fintech success story.
Low-income employees, especially farmworkers, are often financially naïve which makes them easy prey for unscrupulous micro lenders, and trapping them in a debt cycle.

This was highlighted last year, where a successful application was made to the Cape Town High Court to determine whether it is constitutionally permissible for a person’s wage or salary to be attached, without any form of judicial oversight, in order to satisfy a judgment debt.

Picsa was born when one of its founding directors, Pieter Wasserfall, investigated the savings options available to low-income earners that allow them to earn inflation-beating returns and found none. He then developed a range of financial products and services based on the workings of a stokvel, and the aggregated savings among workers are then invested into exchange traded funds.

The funds deducted from the farm workers are invested as a collective in an exchange traded fund such as SATRIX/Sygnia which offers investors easy, cost-effective access to the markets through a wide range of investment products.

Farmworkers can now invest for as little as R25 a month. “Over a period of just two years, members of the Picsa saving solution has managed to save over R1,1m,” says Paul Kim, CEO of Picsa.

One of the early adopters was the Adama Workers Trust on the Bosman Family Vineyards in Wellington. Chair, Rita Andreas, says: “In the beginning there was some suspicion among workers. But after seeing how their investment has grown, it has inspired them to save even more.”

The pricing structure and process involves a contractual agreement between the farmworker and employer granting the latter a mandate to automatically deduct a monthly set amount from their salary towards an investment vehicle administered by Picsa.

The company is a graduate of the Nedbank LaunchLab business incubator at the University of Stellenbosch.
NextOptions
›
Email Print PDF
Follow 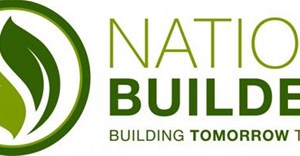 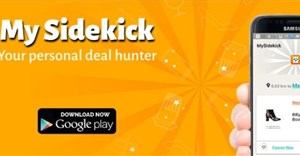 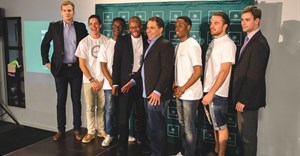 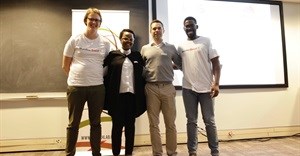