How to speak startup

5 Jul 2016 | Email | Print |  PDF
Venture capital in South Africa is starting to take hold. With a host of venture funds, section 12J companies, incubators and startup clubs being launched, startups are becoming more popular and investors are encouraged to consider these new opportunities.
Chris Ball, an investment analyst at AlphaWealth and a co-founder of Fincheck.co.za, a financial comparison fintech startup, explains the colloquial jargon of venture investors and startup entrepreneurs. Ball wrote the following ‘dictionary’ initially to educate AlphaWealth’s clients about the startup world so that they could consider becoming investors.

Angel investor: An angel investor is generally someone who provides seed capital to a startup in its infancy. In South Africa, there are a few well known angel investors. However, most entrepreneur’s first funds are generally received from family and friends who believe in the idea.

B2B, B2C, P2P: Business to business (B2B) describes a business that is targeting another business with its product or services. This type of service is also known as enterprise technology. Salesforce would be a great example of this technology. Business to consumer (B2C) describes a startup that sells directly to consumer. Peer to peer (P2P) is a platform concept, where the technology matches buyers and sellers. One of the earlier peer to peer technologies was ebay. Today, the peer to peer platform has evolved to incorporate finance institutions such as Lendico.

Bootstrapping: This is a concept where founders pool their own capital resources to get the startup as far as possible before looking for external funding. The term comes from 'pulling oneself up by one’s bootstraps'. This mindset links directly into the lean startup methodology.

Disruption: Both technology and business models can be disruptive and is defined when a startup disrupts the current market place by displacing old businesses and winning market share. Outsurance and Uber have disrupted the insurance and personal transport businesses.

Entrepreneur: This is someone who starts a business or venture, assuming all potential risk and reward for his or herself.

Ground floor: This is the start of a venture where a founding team have enough to illustrate the concept but are yet to execute the initial steps of their plan.

Incubator: An organisation that helps develop early stage companies. Generally this help is offered in exchange for equity. The Israeli startup ecosystem has some of the best incubators where they offer workspace, networks and guidance.

Moonshot: Go big or go home – this is the impossible idea that a team wants to accomplish. The term was originally coined when John F Kennedy challenged American scientists to get a human to the moon.

Pivot: A company that changes its business direction as a result of a dead end or the ability to use their technology in a more significant way. Instagram was originally a location check-in service before pivoting to become a photo sharing application.

Pre-money and post-money: Post-money = Pre-money valuation + new funding. Valuing a startup has become a bit of an art, but more and more funds are starting to adopt a common methodology as the industry matures. In essence, the pre-money value is the monetary value of the company before a new investment is made.

Proof of concept: After the idea comes the execution. One of the first hurdles entrepreneurs need to clear is the proof of concept. This is a point where the startup proves that the business model is feasible.

Saas: Software as a service. These businesses are hosted in the cloud and the software can be rented out as a service.

Seed round, A round, B round… : Startups raise capital in several tranches because raising it all at once would dilute the founder’s share before they have even had a chance to build the business. The seed round is done to prove proof of concept. The A round is raised once proof of concept has taken place. There can be several rounds before an exit or IPO is achieved. Some of these companies have grown so large through several rounds of investment that they are termed a unicorn business.
NextOptions
›
Email Print PDF
Read more: startup incubator, digital disruption 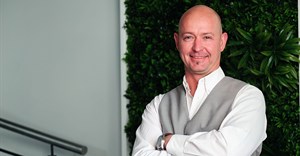 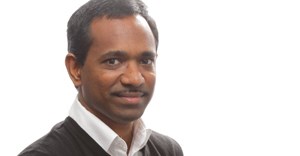 #BizTrends2021: The engineering workforce of the future will be digitally inclined6 Jan 2021 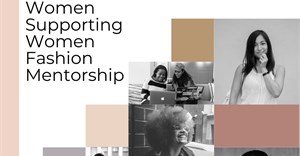 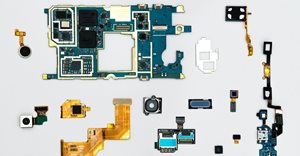 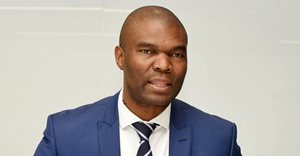 The answer to business growth is innovation4 May 2020 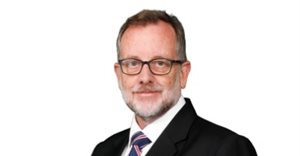 Thriving in the time of transformational chaos24 Apr 2020
More related