The investment from Glenheim’s fund, which was launched at the World Economic Forum on Africa earlier this year, was made three months ago, since when UAV has doubled its fixed monthly revenue. The startup recently entered the US market.

“We’ve watched UAV Industries for over a year, assessing the underlying fundamentals”, said Louw Barnardt, a director in the fund. “The business is perfectly positioned in the market, with a strong team and the best global technology has been acquired and incorporated into their processes.”

#EntrepreneurMonth: Go out there and do something that you love

Richard von Seidel, a former MD at Deutsche Bank in London who now heads the fund’s investment committee, said drones are a key part of the fourth industrial revolution.

"South Africa at the forefront of the game"

“South Africa is at the forefront of the game in terms of regulation and innovation. UAV Industries is poised to play a pivotal role in the adoption of the technology across industries with a particular focus on infrastructure security and monitoring,” he said.

UAV Industries founder and chairman Peter Venn said he was delighted with the deal.

“Glenheim VCC represents a team we know and have worked with, who understand our business inside out, playing a strategic role including financial and business development; they’ve already opened doors for us across the continent,” he said.

Co-founder @DisruptAfrica. Tech and business journalist in Africa. Passionate about the vibrant tech startups scene in Africa, Tom can usually be found sniffing out the continent's most exciting new companies and entrepreneurs, funding rounds and any other developments within the growing ecosystem.
Don't miss BizTrends2022 - 7 keynote speakers forecast trends shaping business in our region! Register now! 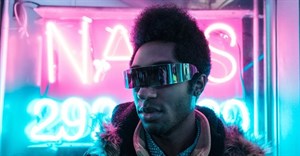 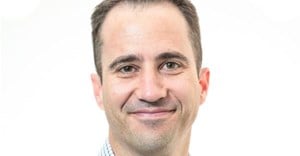 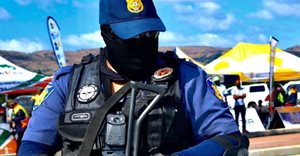 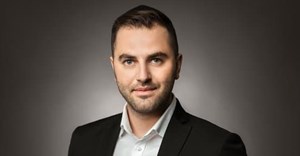 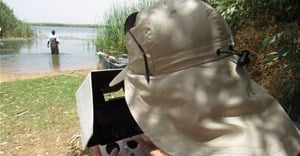 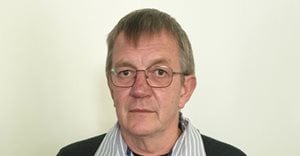 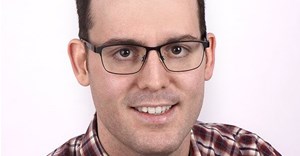