By: Nicci Botha
South Africa's much mooted seventh refinery is on the way. Energy Minister Jeff Radebe told a press conference at Africa Oil Week that he is "working aggressively to make it [a new refinery] happen" with investment from Saudi Arabia. President Cyril Ramaphosa concluded a successful road show to the Middle Eastern country in July, where he elicited an investment commitment to the tune of $10bn, much of which is earmarked for the energy sector. Radebe said at the conference that the commitment included plans for a new refinery.

Earlier this year, Radebe, said: “[Oil refining] is a significant contributor to the economy and the issue of the sustainability of the current refineries is of utmost concern”. The current refineries “are not equipped to produce the latest fuels required by modern vehicle engines to reduce vehicle emissions and improve efficiency”.

The country’s recently drafted Integrated Resource Plan (IRP) 2018 includes integrating a larger share of renewables, and introducing measures to help reduce less sustainable sources of fuel into the mix. Radebe said South Africa remains steadfast in its global commitment to reducing carbon emissions. “We have added 6,300MW of renewable energy to the grid. And even though we are well-endowed in coal resources, the trend is towards renewables.”

He added that his department is collaborating with the Democratic Republic of Congo (DRC) to uplift hydropower, when the frequently delayed Grand Inga Dam project finally gets underway.

South Africa has also joined the International Energy Agency (IEA) as an association country when Radebe and Dr Fatih Birol, executive director of the IEA signed the agreement on the sideline of Africa Oil Week.

“Our relationship with the IEA is today strengthened by this mutually beneficial collaboration,” Radebe said. “South Africa will benefit from the IEA’s relationship and authority with its member countries. We will improve on areas such as energy planning, energy statistics, energy efficiency, grid integration and energy innovation to mention a few.

Nicci Botha has been wordsmithing for more than 20 years, covering just about every subject under the sun and then some. She's strung together words on sustainable development, maritime matters, mining, marketing, medical, lifestyle... and that elixir of life - chocolate. Nicci has worked for local and international media houses including Primedia, Caxton, Lloyd's and Reuters. Her new passion is digital media.
Read more: refinery, Saudi Arabia, Jeff Radebe, International Energy Agency, Fatih Birol 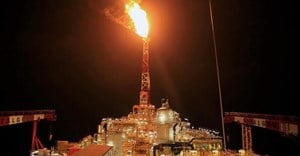 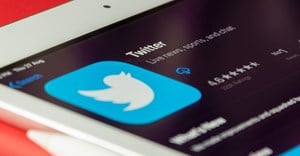 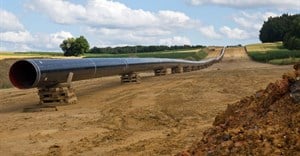 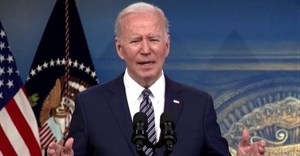 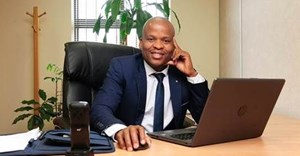 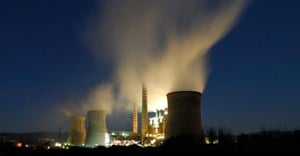