4 Oct 2012 | Email | Print |  PDF
The upcoming World Economic Forum (WEF) summit taking place from 30 January to 2 February 2013 in Davos-Klosters, Switzerland will feature CNBC Africa as a host of a debate. The topic is currently being finalised with WEF organisers and the station's editorial team.

Its attendance as a debate broadcaster at next year's summit is the first for an African television station. The debate will be alongside others hosted by other media players including CNBC Europe, Bloomberg, the BBC, CNN and the Financial Times.

"This is an important milestone in the history of our channel, as it indicates a recognition of the role the channel is playing in disseminating information about Africa's investment and trading opportunities," said Godfrey Mutizwa, CNBC Africa's chief editor. "With our reach to 48 African countries, our broadcast alongside global media brands is testament to the strides that we have made and the strength of the African story to global audiences."

WEF unites international political leaders, business leaders and journalists from across the globe to discuss and shape global, regional and industrial agendas about economics, health and the environment. It brings together chief executive officers from its 1000 member companies and selected politicians, representatives from academia, NGOs and religious leaders. Around 2200 participants gather for the five-day event, attending some 220 sessions.
NextOptions
›
Email Print PDF 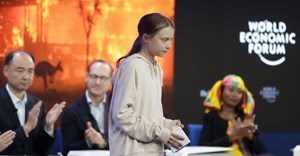 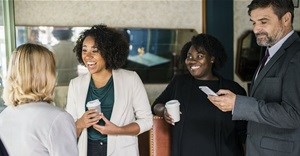 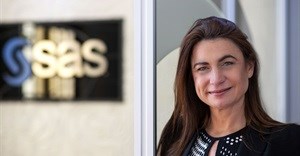 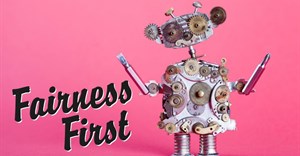 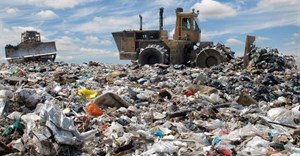 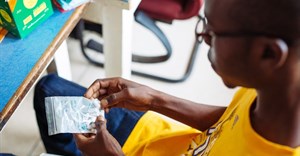 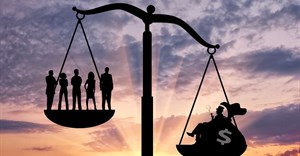 Redressing inequality in SA through skills development and entrepreneurship1 Feb 2017