De-stress with pets in the workplace

By: Shan Radcliffe
"Must love cats", or "Those suffering from cat allergies need not apply", must be some of the oddest prerequisites one could possibly come across when applying for an office job, but I imagine they must be included somewhere in employment ads for the Japanese company, Ferray, which lets its employees bring their cats to work. 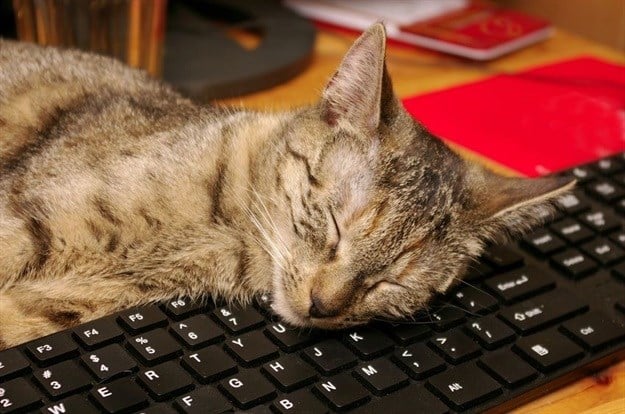 In the video produced by AFP, the head of Ferray, Hidenobu Fukuda explains he introduced the "office cat" policy in order to reduce stress. Employees are encouraged to bring their cats to work, and Fukuda says that he will even give 5,000 yen (just under R600) to those who want to adopt a rescue cat.

When not chasing their toys, the cats can be seen wandering about and lolling on desks. As a cat lover, I've all but bought my ticket to Japan, although I do know that working with cats around isn't without its share of... mishaps. As Fukuda says, there are the occasional incidents of dropped calls as a cat steps on the phone, or computers being switched off as they walk over a power button.

Obviously, this isn't going to be everyone's kind of scene, and one would have to consider several factors before introducing a pet policy to the office. As I said before, one would have to be a cat lover to tolerate this kind of situation, and then we have allergy sufferers who wouldn't be able to tolerate this at all (without a diet of antihistamines). One would possibly have to consider a cat-free zone for clients with potential issues as well.

Ferray is not the first to implement pet policies in the workplace though. Here's a list of 15 companies in the USA that let their employees bring their dogs to work:

If you're a South African company with a "bring your pet to work" policy, let us know!

Shan Radcliffe is the editor of Bizcommunity HR, Education and Legal.