30 Apr 2021 | Email | Print |  PDF
A R4.8 million contract awarded by the OR Tambo District Municipality to Phathilizwi Training Institute to conduct a Covid-19 door-to-door campaign has been declared unlawful and invalid by the Special Tribunal.
“The Special Tribunal further ordered the OR Tambo Municipality [in the Eastern Cape] not to pay two invoices amounting to R4,857,600 for the service allegedly rendered by the training institute as part of the unlawful and invalid contract,” the Special Investigating Unit (SIU) said on Thursday.

The SIU approached the Special Tribunal to declare the contract unlawful and invalid on the basis that it was awarded without following the procurement procedure and not in compliance with the provision of section 217 (1) of the Constitution of South Africa.

Section 217 (1) of the Constitution states that when an organ of State in the national, provincial or local sphere of government, or any other institution identified in national legislation, contracts for goods or services, it must do so in accordance with a system which is fair, equitable, transparent and cost effective.

The SIU has uncovered evidence pointing to criminal action against three municipal officials.

“The evidence, as required by the SIU Act, was referred to the National Prosecuting Authority (NPA) for further attention. The SIU also made disciplinary referrals to OR Tambo District Municipality against three municipal officials.

“The service provider, Phumza Portia Gambula, together with municipal official, Johnson Phumzile Gwadiso, were subsequently arrested, and both have been released on bail of R20,000 each,” the SIU said.
NextOptions
›
Email Print PDF 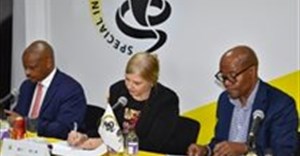 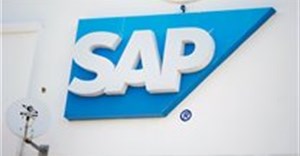 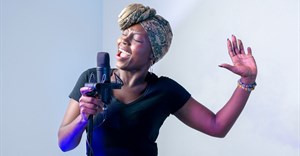 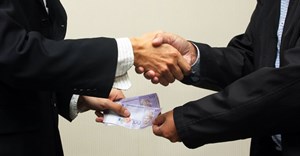 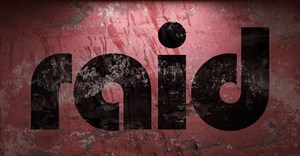