7 Jul 2014 | Email | Print |  PDF
Charl Blignaut, arts editor of City Press newspaper, has been named South Africa's Arts Journalist of the Year for the second consecutive year. The prize, together with that of six Gold and five Silver Merit Award winners, was included in the announcement of the recipients of the 2014 National Arts Festival Arts Journalist of the Year Awards, presented by Business and Arts South Africa (BASA) in Grahamstown this morning.
At the announcement, Tony Lankester, CEO of the National Arts Festival, congratulated the winners but raised a note of concern about the ever-decreasing amount of coverage afforded the arts. "We need our country's editors and senior management in the media sector to recognise the importance of the arts to a developing society such as ours," Lankester said. "By whittling away at the amount of coverage the arts gets, and the resources allocated to covering the sector, the media are contributing to the erosion of the public's understanding of the arts and appreciation of the work of our artists," he said.


Referring to the awards as a moment for introspection, Lankester announced that the convenors would embark on a wide-scale consultation process to re-assess how entries are solicited and categorised. "We want to consider whether an 'observed' award is more appropriate than an 'entered' award, and we want to look at how we acknowledge those media which promote great arts journalism," he said. Lankester also challenged media owners to address transformation in the sector, noting that the pool of entries didn't represent diversity and a range of voices.

Arts is a must-have in society

Michelle Constant, CEO of BASA, which presents the awards, spoke passionately about lobbying publishers and editors saying that public/private sector engagement was critical for the industry. Constant said: "Arts is a must-have in society and in the current economic climate we must find equitable partnerships."

Professor Chris Thurman, who convened the judging panel, thanked and praised those who had sifted through the entries, saying: "The landscape of South African arts journalism is a rich and varied one, even if (and partly because) those contributing to it do so under often difficult circumstances."

And the winners are...

Judges named Gold winners and Silver Merit Awards in each category. Two Gold Award winners were announced in the 2014 Features category. Anna Stielau, who also received Gold in 2013, was commended for writing that shows formal innovation and strong subject knowledge, providing great pleasure for her readers. Oliver Roberts, in the same category, was singled out for profile pieces that offer an entertaining narrative account of the interviewer's encounter with the subject, but which also show fine insight into the artist and their work.

A Silver Special Merit Award was awarded to Nick Mulgrew for his long-form essay and Rob Boffard for hip hop.

In the Review category two Gold Awards were announced. Matthew Krause for reviews in the writer's signature style: often ironic, never sardonic, but treating the work with care and respect, and Steve Kretzmann, for reviews that are candid but courteous, rigorous and don't shy away from addressing the "elephant in the room".

A Special Merit Award in this section was awarded to Eugene Yiga for his online innovation.

In the News and Investigative section and Gold Award was awarded to Charl Blignaut for lucid, bold journalism written with passion and conviction, but attempting to remain objective and measured in its reporting. A Special Silver Merit Award was awarded to J Brooks Spector for his contribution in art and politics.

Finally, Charl Blignaut was named overall Arts Journalist of the Year for the second time. His portfolio demonstrated the depth and scope of the journalist's engagement with the arts in South Africa. Thurman said that Blignaut stood out because his writing not only informed and responded to national debates, but because of the vigour of his output. Whether writing about theatre, dance, visual arts, television or heritage, he is eloquent, astute, honest and - not least of all - witty. He receives R5000 and the chance to join a South African production that will be invited to one of the World Fringe Alliance Fringe Festivals overseas. 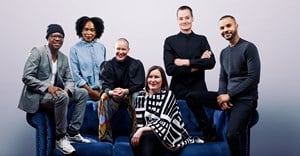 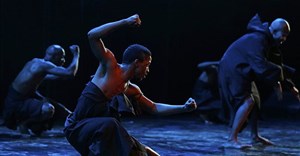 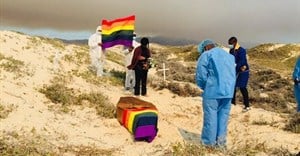 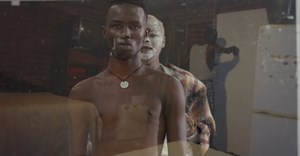 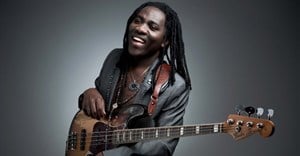 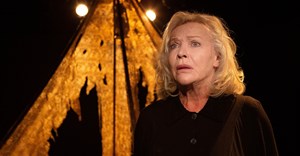