"Here even basic improvements in the continent's trade‚ storage and transport infrastructure‚ coupled with ongoing initiatives to elevate agricultural productivity‚ have the ability to reap immediate‚ and potentially huge gains‚" he said.

According to the African Union (AU)‚ intra-African agricultural trade has accounted for an average of one-fifth of Africa's total agricultural trade for the past five years. This compared with an average in the European Union of 78%‚ and an Asian average of 60%. In some areas‚ Africa's deficit is even more pronounced: in 2011‚ just 3% of all African cereal imports originated on the continent.

"Much of the broader cereals shortage is accounted for by a deficit in rice production on the continent: though African countries produced just 3.5% of the world's rice in 2011‚ they were responsible for 35% of global rice imports for the year‚" he said.

The World Bank predicted that‚ should West Africa manage to achieve its potential agricultural yields and open regional markets‚ its current US$2bn trade deficit in staple foods could convert into a US$12bn surplus.

The cross-border production networks that have spurred economic dynamism in other regions‚ especially East Asia‚ have yet to materialise in Africa.

African leaders have called for a continental free trade area by 2017 to boost trade within the continent.

While there has been some success in removing import duties within regional communities‚ a range of non-tariff and regulatory barriers still raise transaction costs and limit the movement of goods‚ services‚ people and capital across borders.

The World bank points out that effective regional integration is of particular importance now. While uncertainty surrounds the global economy and stagnation is likely to continue in traditional markets of Europe and North America‚ enormous opportunities for cross-border trade within Africa in food products‚ basic manufactured and services remain unexploited.

It says such trade is essential for welfare and poverty reduction‚ since poor people‚ and especially women‚ are intensively engaged in the informal production and trading of the goods and services that are actually crossing African borders.

Allowing these traders to flourish and then gradually integrate them into the formal economy would boost trade and the private sector base for future growth and development.

Freemantle highlighted that SA's agricultural trade with the rest of Africa provided evidence of both deficits and dormant opportunities underlying intra-African agricultural commerce.

Only 6% of total SA coffee imports came from Ethiopia‚ which accounted for between 30% and 40% of Africa's total coffee exports.

"Much stands in the way of Africa realising the gains of deeper regional trade. Structural‚ logistical and historical impediments are towering. However, the opportunities are equally compelling as Africa's rising consumer markets provide increasing commercial depth.

"While the formation of a more viable manufacturing base on the continent will take time‚ the gains for intra-regional trade in agricultural goods are immediate‚ and necessary‚" Freemantle said.
NextOptions
›
Email Print PDF 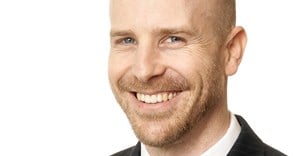 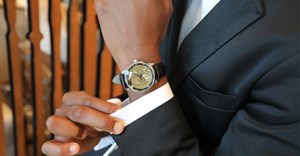 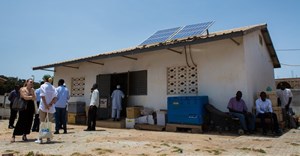 Solar technologies can speed up vaccine rollout in Africa. Here's how23 Mar 2021 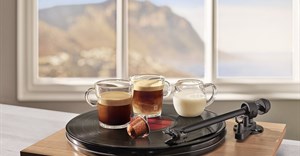