23 Apr 2014 | Email | Print |  PDF
Ten cooperatives participating in the Ncorha Irrigation Scheme near Cofimvaba in the Eastern Cape have become the first beneficiaries of a R91m agro-processing initiative, managed by the Eastern Cape Rural Development Agency (ECRDA) and the Eastern Cape Development Corporation (ECDC).
The Jobs Fund was successfully launched in June 2011 by Finance Minister Pravin Gordhan and an amount of R9bn was set aside to be allocated over a three year period. "Subsequently, the Jobs Fund allocated a total of R91m to the ECRDA and ECDC for the implementation of the agro-processing and trading post initiative," says ECRDA chief executive, Thozi Gwanya.

"This cash injection has resulted in 955ha being planted after the cooperatives set aside 1,000ha of their land for the cultivation of white maize for the benefit of 706 beneficiaries who are the landowners. The Ncorha Irrigation Scheme is 5,000ha in extent, with 3,000ha under irrigation, whilst the remaining 2,000ha is dry land," explains Gwanya.

"The Jobs Fund contributed 80% of the funds while the remaining 20% is split equally between the implementing agents. There are ten villages surrounding the scheme and these villages have been organised to structure the management of the scheme into a Producers Assembly where each village is represented. A milling plant will be established where the processing of the maize crop will be done, silos will be built and mechanisation units will be established in the form of tractors and related equipment."

Gwanya says the initiative is managed along the ECRDA's RED Hub concept which prioritises the village as the centre of operation. The concept links three market elements of production, processing and marketing to boost the competitiveness of rural economies and communities. The result is that production receives the market support it needs to flourish and money is kept 'alive' and circulates within a community as long as possible.

He says these market elements make up the value chain of the rural economy with coordination, integration and marketing being the core functions of the RED Hub. Ultimately, this concept creates a platform for economic activity resulting in increased rural incomes through the facilitation of primary production, promoting rural savings, investment, processing as well as the creation of a communal and external market.

Phumzile Boyani, chairman of the Ncorha/Qhumanci Producers Assembly around which the ten cooperatives are organised, says once the yield is determined after the harvest, the scheme will decide how much should go back to the landowners.

"This is usually between 5% and 10% of the yield and the rest is sold to the market. Revenues generated from the sale of the maize goes back into planting for the new season and to add extra hectares. The committees of the primary cooperatives manage the funds and decide with the communities how it is to be used," says Boyani.
Email Print PDF
Read more: Eastern Cape Development Corporation, Jobs Fund, Eastern Cape Rural Development Agency, Thozi Gwanya 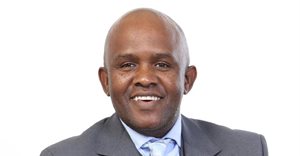 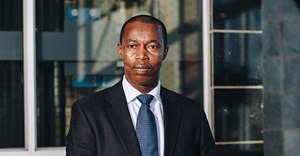 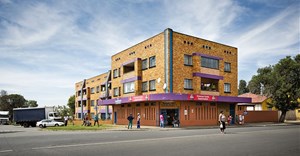 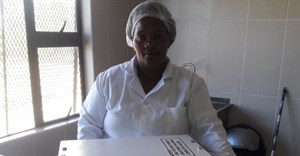 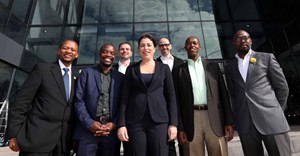 BATSA, ECDC MoU heralds the revival of tobacco farming in the Eastern Cape15 May 2018
Republication of selected Bizcommunity content for non-commercial purposes is allowed if the original article is linked to with "Source: www.bizcommunity.com". Please click here for more information and to request permission.
Let's do Biz