26 Jul 2017 | Email | Print |  PDF
The third annual JDA Consumer Survey, of more than 1 000 US consumers conducted by JDA Software Group, reveals that about 54% of respondents prefer to shop in-store to other channels, such as online, mobile and social media. 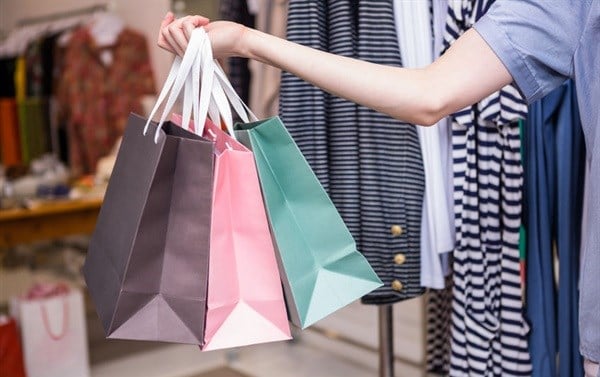 Almost half (46%) prefer to skip the store altogether in favour of digital channels. Survey findings confirm that services promoting convenience will be crucial in maintaining that majority of brick-and-mortar shopping. For instance, a quick and easy shopping experience was favoured over a personalised experience by three in four respondents and year over year data showed a steady 44% increase in convenient buy online pickup in store (BOPIS) adoption since 2015.

“Our 2017 Consumer Survey highlights the changing role of retail stores,” said Jim Prewitt, VP of retail industry strategy at JDA. “While there has been speculation of a ‘retail apocalypse,’ that doesn’t seem to hold true for consumers. No longer the only channel for shopping, brick-and-mortar stores are still a key cornerstone for a quick and easy shopping experience and the facilitator for popular fulfilment options, such as BOPIS and buy online return in store (BORIS).”

Is BOPIS a cure for the store?

According to the survey, half of the respondents used BOPIS services in the last 12 months, a 44% increase since the 2015 JDA Voice of the Consumer survey. By offering incentives, however, that uptick could rise significantly; 80% of shoppers would consider using the service if retailers offered price discounts or incentives. This would, in turn, add value to the consumer shopping experience, while pushing retailers to differentiate themselves among competitors through special offers.

“While some retailers are already testing out ways to incentivise consumers to choose BOPIS services over home delivery, our research found that this could be a successful way to capture shopper attention in today’s competitive marketplace and further validate the role that BOPIS will play in the success of retail stores,” said Prewitt. “By offering incentives to shoppers to use BOPIS, such as discounting, retailers are driving more foot traffic into stores, and potentially, buying more than they intended to, once they arrive at the store, boosting store sales.”

In addition to leveraging existing store inventory and streamlining shipping logistics, BOPIS provides another sales conversion opportunity for retailers. Of the respondents that use buy online pickup in store services, 40% ‘sometimes’ made additional purchases in-store.

Of course, BOPIS adoption remains tied to consumers’ desire for convenience. Of the respondents who have used BOPIS services, avoiding home delivery (39.61%) and wanting the product sooner (33.14%) remain the top reasons for selecting the fulfilment option, similar to findings in 2016 and 2015. In addition, with more retailers successfully implementing the service, 58% of respondents did not experience a problem with the service over the last year.

When consumers do experience issues with BOPIS services, they continue to be associated with mismanaged staffing. Twenty-three percent found that store staff took a long time or were unable to find the shopper’s order in their store system, and 16% found that there were no dedicated staff in store for BOPIS purchases. This is consistent with 2016 results, and displays the need to refine workforce management for new fulfilment channels to compete in today’s retail environment.

When it comes to returning items bought online, having to pay for return postage and packaging continues to be the biggest frustration for consumers. Nearly one in three shoppers has leveraged buy online return in store (BORIS) services this year; up from only 20% in 2016.

Almost half of respondents (44%) used BORIS services because an item purchased online was not what they expected it to be, this is up by over 10% from 2016. Over 30% used BORIS services because they did not want to deal with the hassle of return deliveries, and almost one in five respondents (17%) believed they would receive their refund/exchange faster.

A little over one-fourth of respondents (26.28%) have leveraged social media to purchase an item online. Of those who had, respondents ages 18-29 years old were more likely to do so (35%) than other age groups. Two popular visual platforms – Facebook (81%) and Instagram (26%) – were the most widely used social media channels for online purchases.

“Social media continues to be a channel for consumers to browse, but is still emerging as a path to purchase. That means retailers need to continue refining these channels as shoppers begin to embrace them, particularly as the Gen Z generation of shoppers increases,” added Prewitt.

Predictions for the 2017 holiday season

Ongoing yearly sales, both in-store and online, are preferred by most shoppers. More than half of respondents (57%) would rather complete their holiday shopping throughout the year and outside of the holiday season rush.

When it comes to holiday shopping, 25% of respondents’ favour online Cyber Monday purchases; 12% prefer Black Friday in-store deals; and roughly 6% prefer making their holiday purchases during Amazon Prime Day. Additionally, the majority of respondents (53%) occasionally buy more items than they anticipated/planned to when shopping during a sale event. 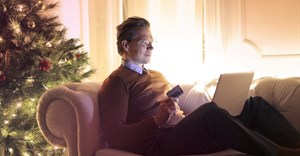 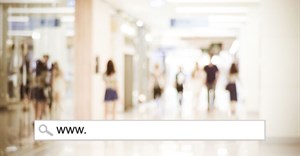 Benefits of Bopis for retail and beyond19 May 2021 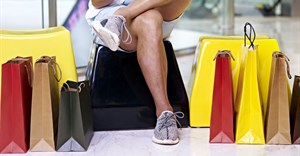