26 Oct 2018 | Email | Print |  PDF
By: Souleymane Mboup
Africa is home to 1.2bn people, many of them young, which has has fuelled talk about the continent's human capital being an asset in economic growth. However, this can only be the case if the population in question is healthy. Unfortunately, Africa’s weakening health systems are in jeopardy, as shown by the recent outbreaks of Ebola, listeriosis and cholera. The lack of investment in laboratories exacerbates the issue.

Laboratories are a basic necessity for any country looking to develop economically, as population health is at the centre of growth. They play a key role in disease control and preventative measures as they provide the ability to rapidly detect, characterise and report public health threats, in addition to optimally guiding patient care.

According to Volume 2 of the Official Journal of the Society to Improve Diagnosis in Medicine (SIDM): “Laboratory medicine should play a critical role in effective and efficient management of healthcare, but this is often not the case in Africa. Laboratory expenditure is frequently prohibitive for most African health systems, which are adversely affected by issues such as lack of resources or corruption.”

The journal further states that in many places in the continent procedures are not always carried out accurately due to the inadequacy of infrastructure like power and water supply networks. Several authors, meanwhile, found that the harmonisation of laboratory activities is a critical step in developing health systems.

Significant progress has been made in improving laboratory networks since the adoption of the 2008 Maputo Declaration for Strengthening Laboratory Systems and Resolution at the 58th session of the World Health Organisation Regional Committee for Africa (WHO AFRO). This resulted in a scale-up of diagnostic services for HIV, tuberculosis, and malaria.

However, emerging threats - such as South Africa's recent listeriosis outbreak, Nigeria's fight against polio and other diseases, and Zimbabwe's cholera outbreak - now require more integrated laboratory networks that are aligned with public health institutes for effective responses and observation.

The African Society for Laboratory Medicine (ASLM), WHO AFRO, and high-level health ministry officials from more than 20 African countries have issued a Freetown Declaration.

It calls for international and local stakeholders to bolster capacity to establish resilient tiered laboratory networks, regularly measure progress with a standardised score card, and effectively integrate these networks into disease surveillance and public health institutes.

In addition, the upcoming ASLM fourth biennial international conference (December 10-13) in Abuja, Nigeria, centres around the theme: Preventing and Controlling the Next Pandemic: The Role of the Laboratory. 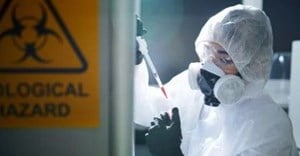 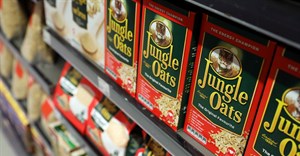 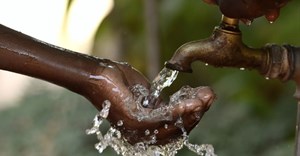 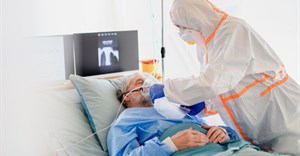